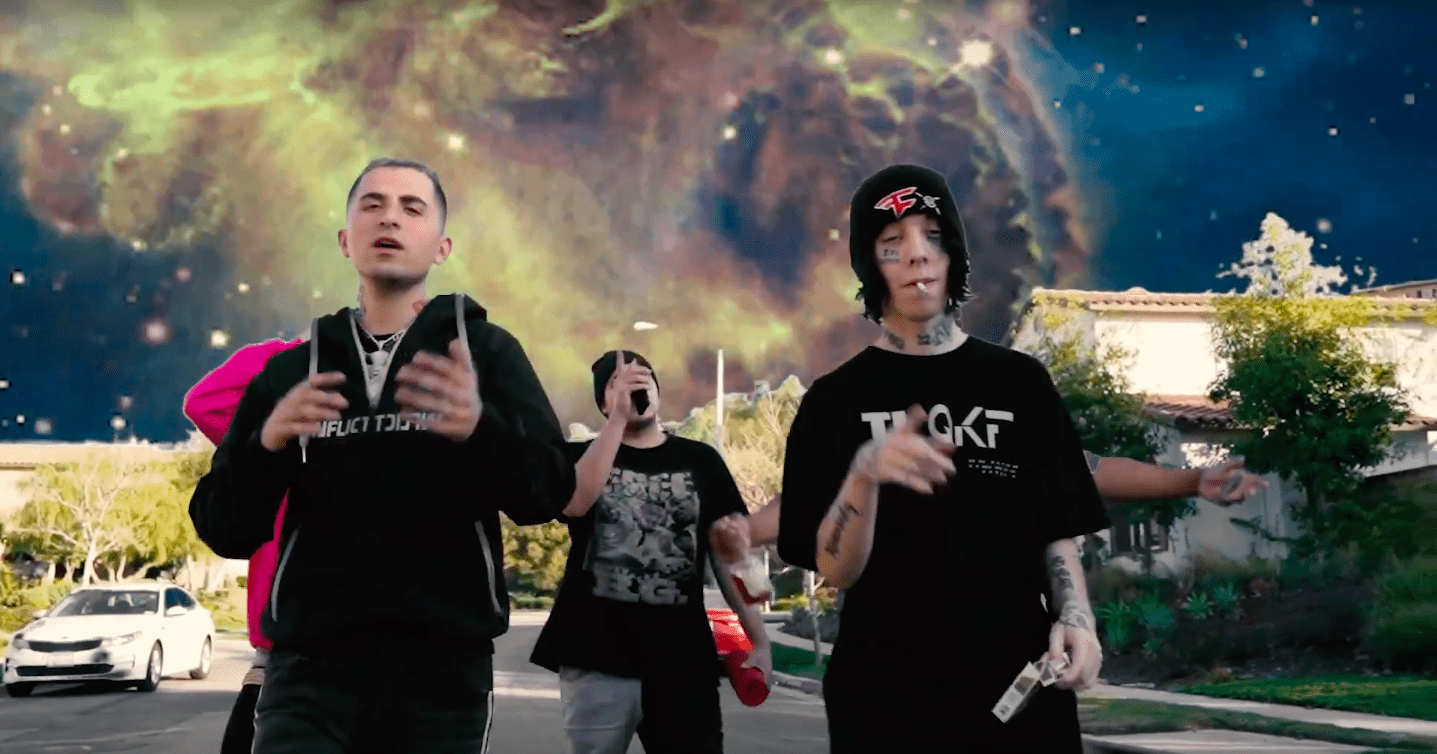 Drake dropped “Toosie Slide,” after parts of the track became a hit on social media.  The new music video captures Drake dancing in his Toronto home wearing a mask and gloves. He had released a teaser with a clip of Atlanta dancer Toosie performing the moves Drake instructs in the song, “It go right foot up, left foot slide/Left foot up, right foot slide”

Rarri and Lil Xan collaborate on their latest fiery joint, “OMG Its Rarri,” a smooth production featuring both rappers at their best and most inspired. Rarri drops a perfectly-timed taste of what the best of Hip-Hop should sound like in 2020. As everyone knows, 6ix9ine was just released from jail due to Covid-19 preventive measures, and had teamed-up with Rarri on the track called  “Bozoo,” reaching over 20M views.

This joint effort with Lil Xan is surely going to set fire to the Urban scene, with its chill-out vibe and soothing flows from both artists.

Frank Ocean just released “Dear April” and “Cayendo,” two beautiful songs, both slow-paced and acoustic-driven. On “Dear April,” Frank talks about a lover he used to know, and how things changed over time. Simultaneously emotional and beautifully executed, this song is definitely one of the hottest tracks we’ve heard in a while.

“Find My Way” is the second single dropped by DaBaby in 2020, following his track “SHUT UP,” dropped in February.

DaBaby displays a stylistic evolution on this song, as he sings on the chorus while still rapping on the song’s verses.

He first teased this track with a video posted on Instagram a week ago.

“Smoke and Drive” is the second joint off Kelly’s “Lockdown Sessions” during the Coronavirus crisis we are going through.

The song samples and pays a striking tribute to Mike Posner’s “Smoke and Drive” featuring Big Sean, Donnis and Jackie Chain from his mixtape “A Matter of Time” (2009).

Dreamville is revisiting their GRAMMY nominated and highly noticed project, Revenge of the Dreamers III, with an striking music video for “LamboTruck” featuring signee Cozz, TDE‘s REASON and rapper Childish Major. Directed by Neal Farmer, the visuals bring to life the duo’s back and forth about taking over each other’s label.

“Curfew” is Token’s first release this year, and the main theme of the song is Token’s lust for girls and the effect that they are having on his ego. The song was first teased on the 11th of March, when Token posted a picture of himself from a shoot.