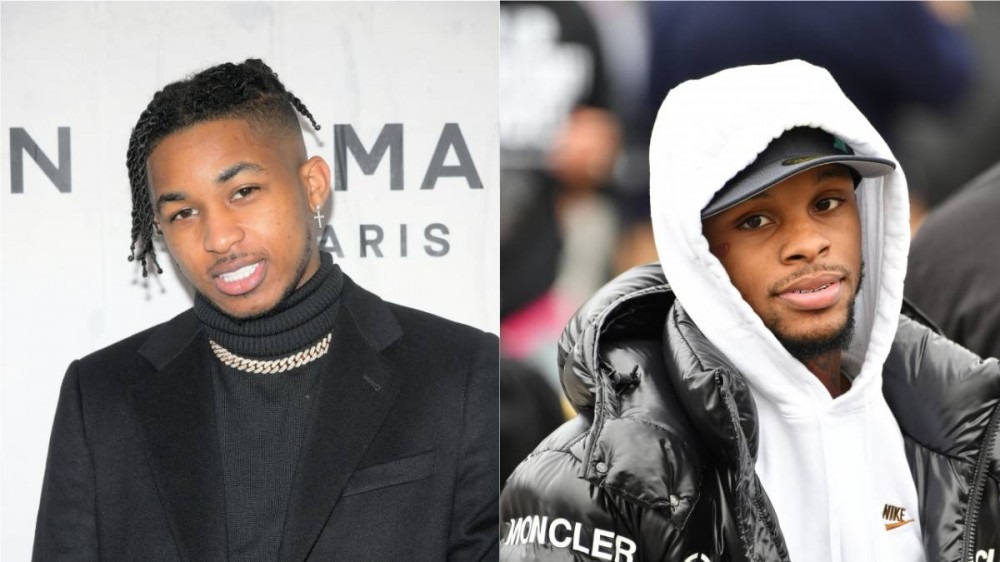 2021 HipHopDX Rising Stars Toosii and DDG may finally have figured out a way to solve their feud — the boxing ring.

The North Carolina native put the word out via Twitter on Friday (June 18), bluntly stating he needed to have a match with someone. DDG, who took on TikTok star Nate Wyatt for a celebrity fight earlier this month, previously stated he wouldn’t get back in the ring unless it was with a rapper. After responding to Toosii’s request, the Thank You For Believing artist wasted no time wanting the match set up.

In April, Toosii explained why he and DDG had beef in an Instagram Live session with Akademiks. After attempting to be cordial with model Rubi Rose regarding a performance his cousin was attending, Toosii called out DDG after Rose revealed she and the Die 4 Respect rapper both had smoke with him.

“Bitch fuck you and your boyfriend,” Toosii said in the IG Live. “What the fuck are you talking about your man got smoke with me?”

He continued, “Listen, gang. If you that mad about a bitch who done sucked every rap and every fucking genre dick? Son, stop playing with a nigga! Ain’t no need for you to have no pressure about a bitch who done sucked 35 fucking dicks before she even got to you. If you that mad, we on the same Rolling Loud date. Fuck all this internet shit. You gon’ see me when you see me.”

Toosii and DDG’s potential fight adds to a growing trend in Hip Hop regarding celebrity boxing. Blueface put his gloves back on following DDG’s win, a year after his sparring session with YK Osiris.