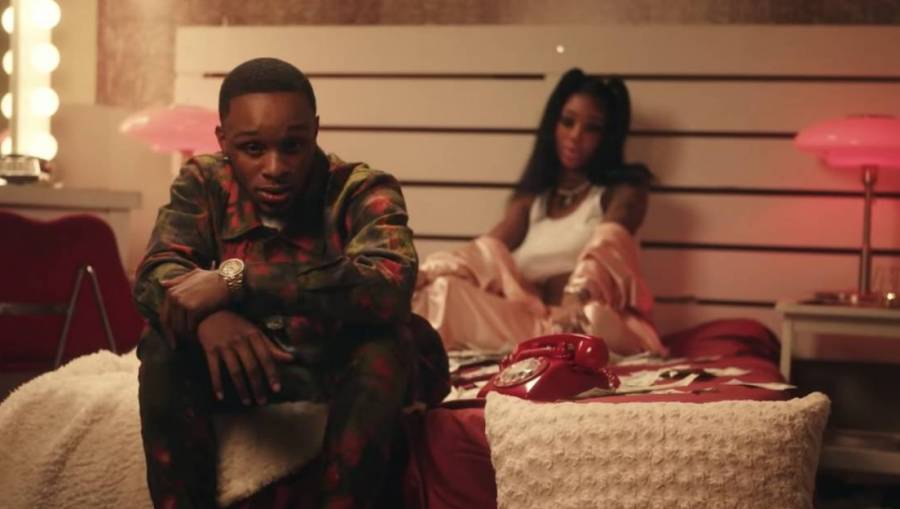 Fresh off signing a record deal with Capitol Records, South Coast Money Group’s very own Toosii is pushing his sensual ways in the official video for his Summer Walker collaboration, “Love Cycle.”

The Edgar Esteves-directed visual finds the North Carolina native using his training as a phone operator to ensure his wildest fantasies come to life. The R&B titan just so happens to be on the receiving end of

“You got me stuck inside your love cycle, I read your love bible/We give the hood guidance, we keep the hood smilin’/That pussy so wet, I don’t think that this good timin’/I’ma nut in that pussy, buy you Gucci and some red bottoms,” they croon together on the Spaceman & Ant Chamberlain-produced aphrodisiac.

On Thursday (October 1), DaBaby’s labelmate expressed his elation by etching his name inside the halls of the storied Capitol Records Tower.

“I couldn’t see myself anywhere else,” he relayed to Billboard. “It’s like it was fate. To meet Jeff three years ago as an A&R and then, three years later, he’s the president of Capitol Records, and I’m the next big thing, I couldn’t see it no other way. I’m happy to be a part of the FAMILY.”

“Love Cycle” can be found on his major-label debut project Poetic Pain. Watch the video above.