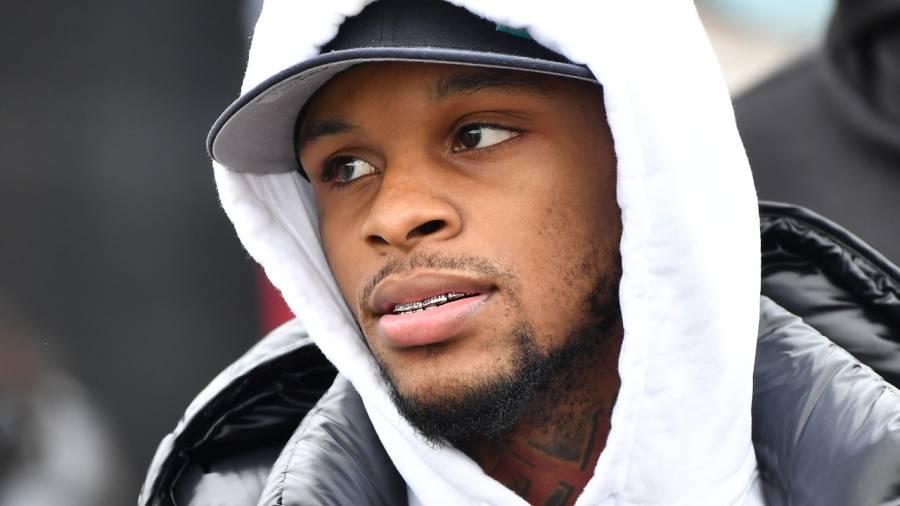 HipHopDX Rising Star 2021 Toosii came from humble beginnings as a poet with nowhere to live to become the gold-selling rapper and singer he is today.

The Syracuse native sat down with Live Nation for their ‘Reason I Rhyme’ series on Tuesday (February 9) and opened up about how meeting South Coast Music Group CEO Arnold Taylor changed everything for him.

“I started off in poetry, and it went from poetry then into rap,” Toosii explains in the clip. “Arnold Taylor – that’s CEO. You know, that’s big bro. And you know when Arnold met me, I ain’t have nothing. I used to be homeless! I was just out here doing my thing with the music, being as consistent as I am today … I met with [Arnold] and I ended up signing and ever since then, that’s just been family. Arnold changed my life. To go from living with my mom to having my own five-bedroom, got all these cars. He really changed my life.”

The 21-year-old relocated from Syracuse to Raleigh in 2017 in pursuit of a music career, and less than four years later, he received his first RIAA gold certification for his Summer Walker-assisted single, “Love Cycle.” His South Coast Music Group labelmate DaBaby sung his praises during the virtual Revolt Music Summit in the Fall.