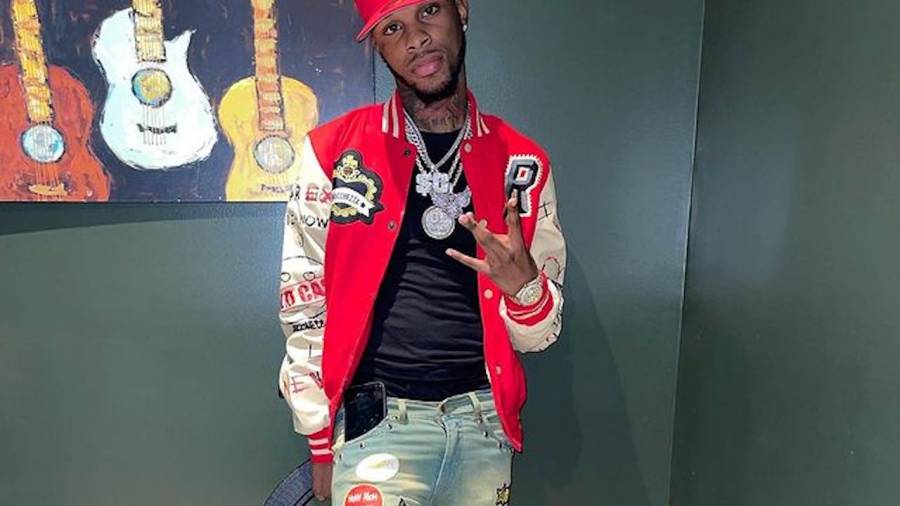 Toosii may be a relatively new name in Hip Hop but the North Carolina rapper has a keen eye on the theatrics of other artists.

In a post shared to his Instagram on Saturday (December 26), Toosii made it plain about certain rappers having “bitch traits” and chasing personas over reality.

“I had a rap nigga text me and say, ‘You know you did a song with a snitch, right?’ Aight, that’s cool, that’s whatever it is. The song’s done,” Toosi says in the clip. “Why the fuck do you niggas be so worried about other people business? That’s the most bitch trait to me that a nigga could have. Just to be in other people business. That’s some bitch ass shit to me, real talk. Then a nigga text me and say, ‘My fault, I thought you were such as street nigga, I thought you were like gang.”

He added, “Real talk, we don’t even know each other. For all you know gang, I could be a snitch too. You niggas be living up to these fake ass personas and fake ass gimmicks. Y’all be around snitches and bitch ass niggas every day and y’all never know it.”

Toosii’s kept his nose out of rap beef or situations throughout a breakthrough 2020. He released his Platinum Heart album, had a major single with “Love Cycle” featuring Summer Walker and was named one of Vevo’s DSCVR Artist To Watch for 2021.

Toosii’s talent is being recognized, not just by fans but also his peers as well. In an interview in October, DaBaby co-signed him and proclaimed him the “next big thing” in music.

“Toosii, he showed me,” DaBaby told his manager Arnold Taylor during a conversation highlighting their respective rises in the music industry. “I done told Toosii this cause, I know at the point where Toosii is now? I used to chime in with him on my own time just to remind him, ‘Aye stay in that mode that you’re in, or go even crazier.”