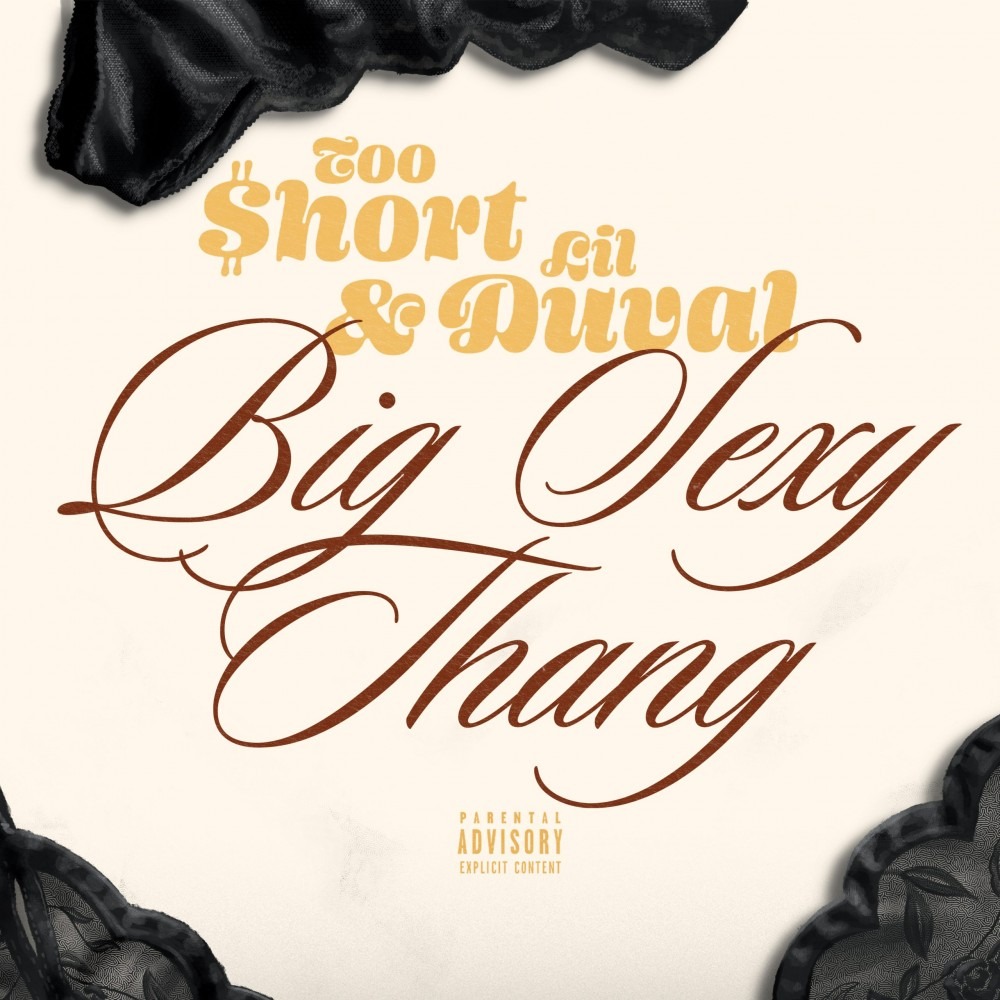 Too $hort has released a new single called “Big Sexy Thang,” which is a modern take on Hot Chocolate’s iconic song “You Sexy Thing (I Believe In Miracles)” and will be featured on his future album. The new release features Lil Duval.

The news comes only one day after $hort debuted the tune at his critically lauded NPR Tiny Desk (Home) Concert, which highlighted his rap career longevity in honor of Black Music Month. The Bay Area legend, who is the only active hip-hop artist to have released albums in each of the last five decades, played a slew of classics from the 1980s, 1990s, 2000s, 10s, and 20s, including “Big Sexy Thang,” “Blow The Whistle,” “The Ghetto,” and others.

Prior to the release of “Big Sexy Thang,” $hort debuted “Nasty Dance” at a virtual strip joint, thanks to a collaboration with Kid Cudi’s interactive live music app Encore. The two worked on “Live from Too $hort’s Funhouse,” a series of augmented reality live concerts.