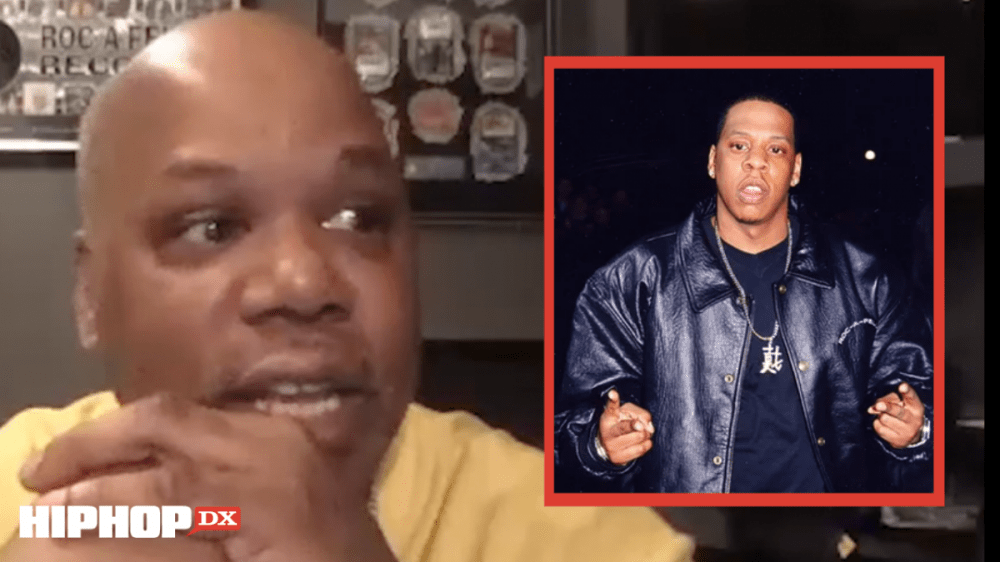 Snitching is a hot topic in the present day, but Too $hort and JAY-Z were talking about it over two decades ago. The pair had already collaborated on “Real Niggaz” in 1997, but they took things deeper a year later with “A Week Ago” from Hov’s Vol. 2… Hard Knock Life album, which was born out of snitching becoming too cool at the time.

During a recent interview with HipHopDX, $hort reflected on the landscape in 1998 and what forced them to make a song about something that’s now considered a “fashion statement.”

“At that time, you would just probably relate it to what was happening directly around with you with certain friends and stuff and experiences that you were taking in immediately in the present, but in hindsight, it was a much bigger picture involved in there,” $hort said. “When you look at it like, here’s a guy who got in the dope game, and he wanted to make some money, and he saw that it was a very lucrative opportunity, and he started making a lot of money, but then when he gets busted, and they tell him, ‘You’re going to do 30 years unless you give us all this information, and then you can do 10 years,’ and you’re like, ‘What you want to know?’ And you just start singing.

“I think that in the present, you go, ‘He’s weak,’ but in hindsight, I just don’t know because of all the political things that were going on around crack cocaine, and the crack epidemic, and the war on crime, and the war on drugs, and all the stuff that really was just a war on minorities, and it was really just trying to find a way to reinvent slavery once again. After Jim Crow, after Civil Rights, and now it’s mass incarceration. It’s the same slavery all over again.”

He added, “And I think when you just look at these situations, that’s like a time capsule. That whole, ‘It was all good a week ago,’ like, ‘He was my best friend. We was getting money, and now you’re about to send me down the river,’ and it’s like, ‘Who was going to get it?’”

$hort spoke about the lessons young people learn from spending decades in prison and the lack of honesty discussed on the outside.

“The guy who’s in there on his 20th year and still got 10 more to go, he realizes it was a mistake, but out here, we’re still going, ‘I’m selling kilos. I’m flipping keys. I’m doing it,’” he said, “We’re not really being honest with that other side of the 30 years in the pen story, so I think that a lot of guys were given ultimatums that they couldn’t… They just couldn’t say no to snitching.”

He also told a story about someone having the mindset to snitch instead of catching a murder charge.

“Now, I had a guy tell me, and this was about 10 years ago, and the homie was like, ‘Man, we ain’t on that old shit you all was on,’” $hort relayed. “It’s this young homie telling me. He’s like, ‘Man, the best way… If I go kill my enemy, I can catch a murder, but if I just go snitch on him, I ain’t catching nothing.’ They’re like, ‘That’s how you get rid of the dude down the block around the corner. You snitch on them. That’s how you get rid of your enemies. You snitch on them.’ That’s just another way of warfare.”

Watch the clip above, and look out for DX’s full interview with $hort and E-40 to drop soon.