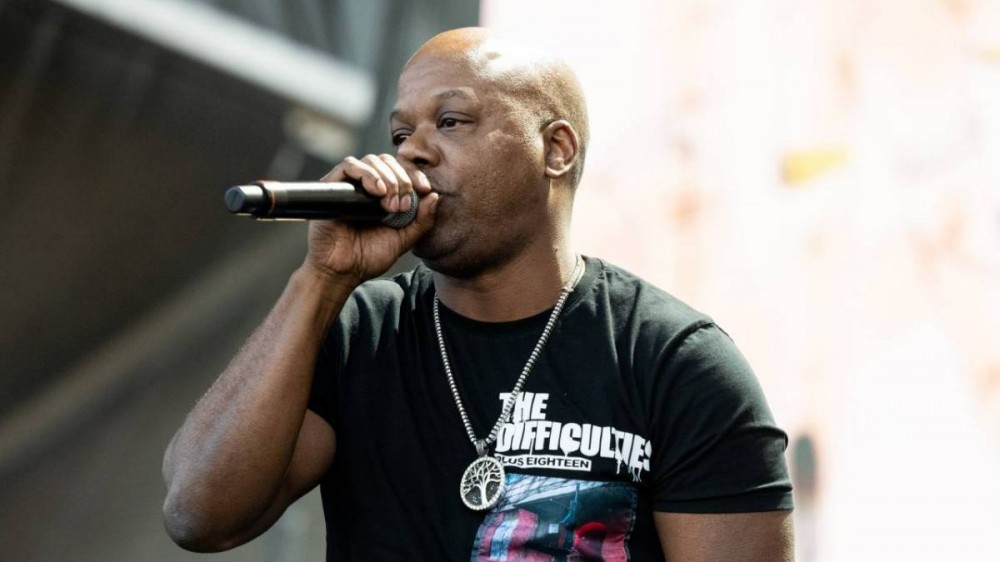 Too $hort has been releasing music for four decades and he doesn’t plan to stop anytime soon. Once upon a time, the Bay Area legend planned on hanging up his mic for good in 1995, but that didn’t last long.

The 55-year-old joined NFL legend Shannon Sharpe’s Club Shay Shay on Monday (March 21) where he detailed why he won’t be retiring from rapping anytime soon.

“I do it because, once upon a time, I announced that I was retiring,” he told the former Denver Broncos tight end. “I was 30 years old, and it was a big promotional push behind, ‘Too $hort retiring’ — I was on my 10th album at the time and I remember DJ Red Alert said to me, ‘You don’t ever see jazz musicians retiring or blues? Diana Ross and Smokey [Robinson] — they’re still on the stage. Why does a rapper have to stop?’

“So when he said that, I never ever considered retirement ever again. And I think that, the more I get older and wiser, I’m thinking somebody’s got to keep doing this.”

The Mount Westmore member continued to say that he’s drawing inspiration from a certain athlete that’s defying father time by the name of Tom Brady. The 7x-time Super Bowl champion recently ended his brief retirement to join the Tampa Bay Buccaneers for another run at the Lombardi Trophy.

Too $hort is still keeping busy in the booth. In February, he teamed up with comedian Lil Duval for their groovy “Big Sexy Thang” collaboration.