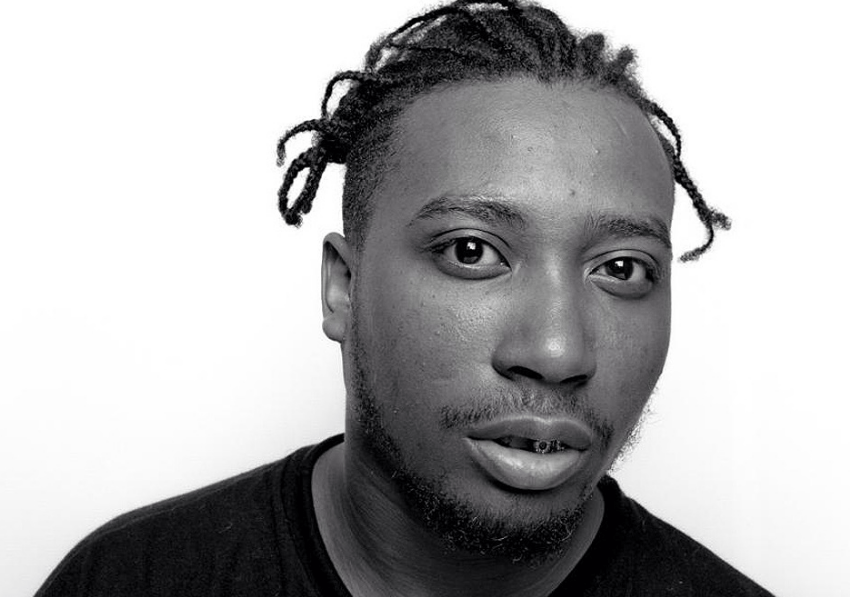 Seventeen years ago today, the Hip-Hop community lost one of its most eccentric, yet essential personalities that the game has ever known. Russell Jones, better known to the world as Ol’ Dirty Bastard, passed away just two days shy of his 36th birthday.

Ironically, Dirty took us through his 36th Chamber at the inception of his unprecedented career with his gold certified Return To The 36th Chamber debut in March of 1995. The Osiris of the WTC legacy followed up with another solo album entitled N***a Please as well as a posthumous release.

Ol’ Dirty will always be remembered by his loved ones and his fans as an original personality who wasn’t afraid to storm the stage during the Grammys, pick up food stamps in a limo on MTV, or repeatedly declare on The Arsenio Hall Show that the Blackman is God.