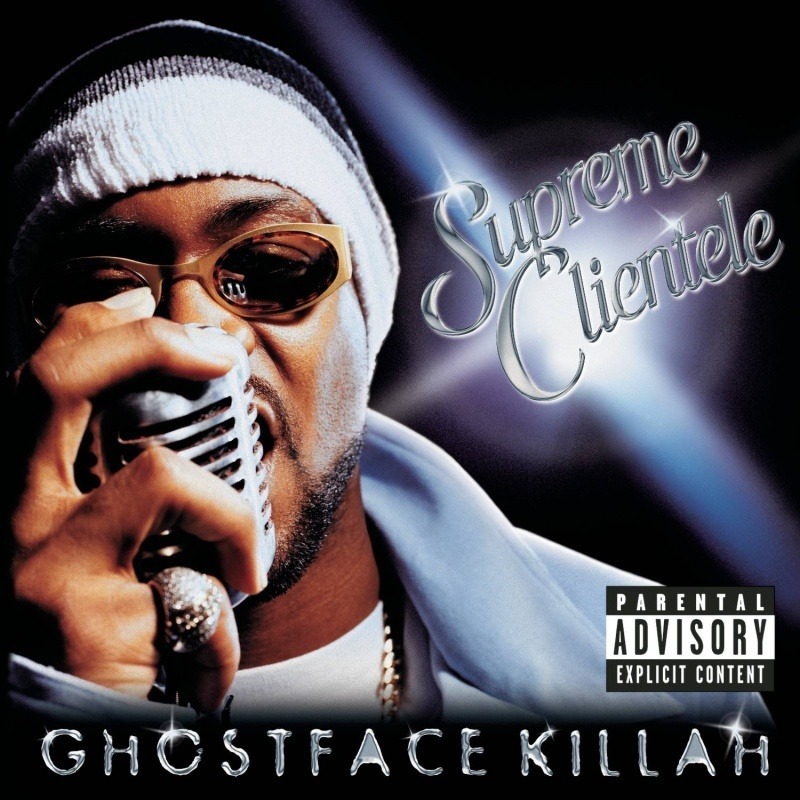 On this date at the turn of the millennium, Ghostface Killah of the legendary Wu-Tang Clan released his second full-length album, Supreme Clientele. This album was the anticipated four-year follow-up to his critically acclaimed Iron Man debut. According to critics, this album has been ranked as Ghost’s best album to date.

RZA oversaw the production of the album, but it also included tracks from the Beatnuts’ Juju as well as in-house production from Inspectah Deck and DJ Allah Mathematics. Mainstream songs such as “Apollo Kids” and “Cherchez La Ghost” helped the album reach gold status within two months of its release.

Salute to Ghost, RZA and the entire WTC for their contribution to this Hip-Hop classic!