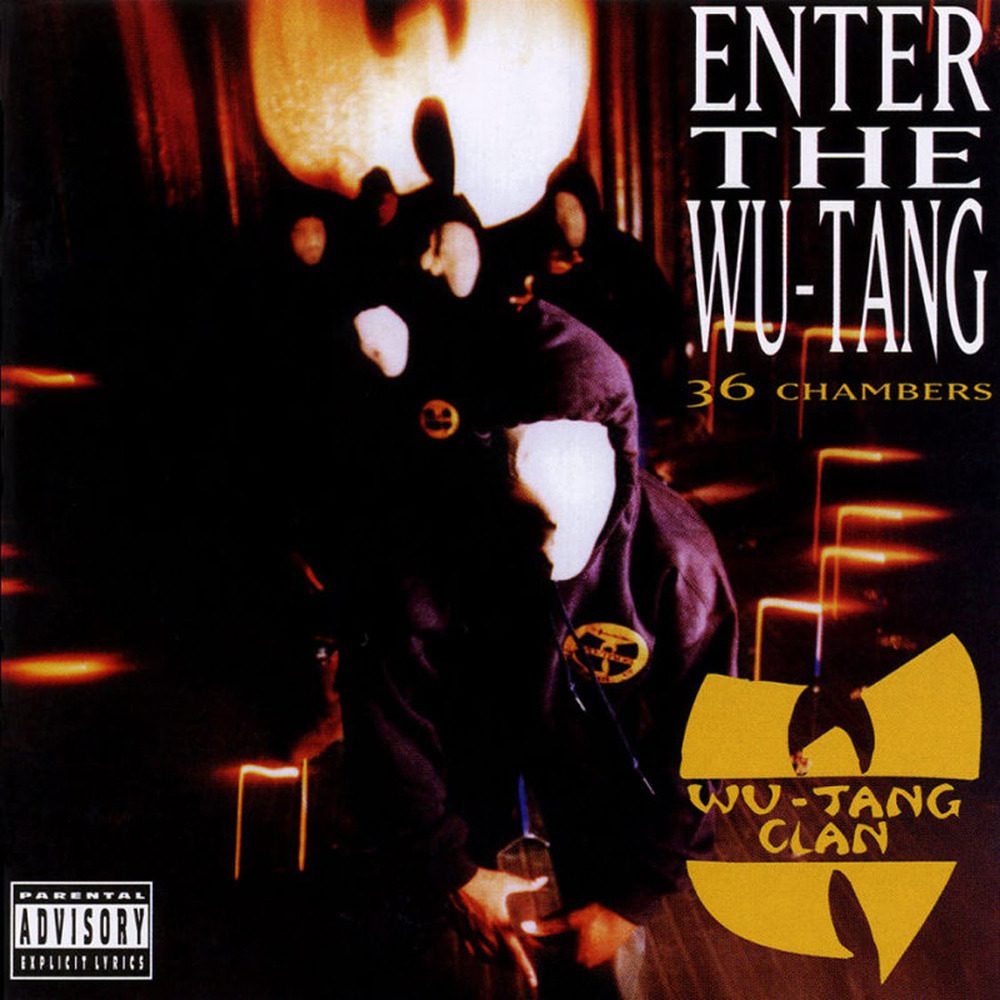 On November 9th, 1993 rap music was changed forever. On this day, 9 Gods from the slums of Shaolin, who together form the Wu Tang Clan, released their first studio LP entitled Enter the Wu-Tang (36 Chambers
.
This album was recorded from 1992 to 1993 at Firehouse Studio in New York City. The album was recorded on Loud Records and distributed by RCA Records. It cost a total of $36,000 to complete.

The album’s concept was inspired heavily by the group’s love for Kung Fu flicks, particularly the 1978 Liu Chia-Liang film The 36th Chamber of Shaolin, a story about a man who set out to become the master of all 36 chambers of kung fu and reach a form of enlightenment. In the movie, the 36th chamber of kung fu is to bring the knowledge and wisdom of kung fu to the people of the entire world. For Wu-Tang Clan, that was the goal with this album.

The project was entitrely produced by the group’s leader, RZA, through the art of sampling. The beats consisted of a lot of soul And martial art samples along with sounds from early hip hop synthesizers. Lyrically, this album was nothing like anything that came before it or would come after it. I was a change from the afrocentric “boom-bap” that was prevalent in New York. It was edgy and street while remaining intellectual in content. The Wu-Tang Clan was able to synchronize their hustler mentality with the wisdom of an ancient martial arts master. Well known singles from this album include, but are not limited to, “Protect Ya Neck”, “Method Man”, and “C.R.E.A.M.”
Upon its release, in an article for The Source, The Ghetto Communicator wrote “This record is harsh, but so is the world that we live in. For B-boys n’girls who come from the core of the hard, this is the hip-hop album you’ve been waiting for”. The rest is history.