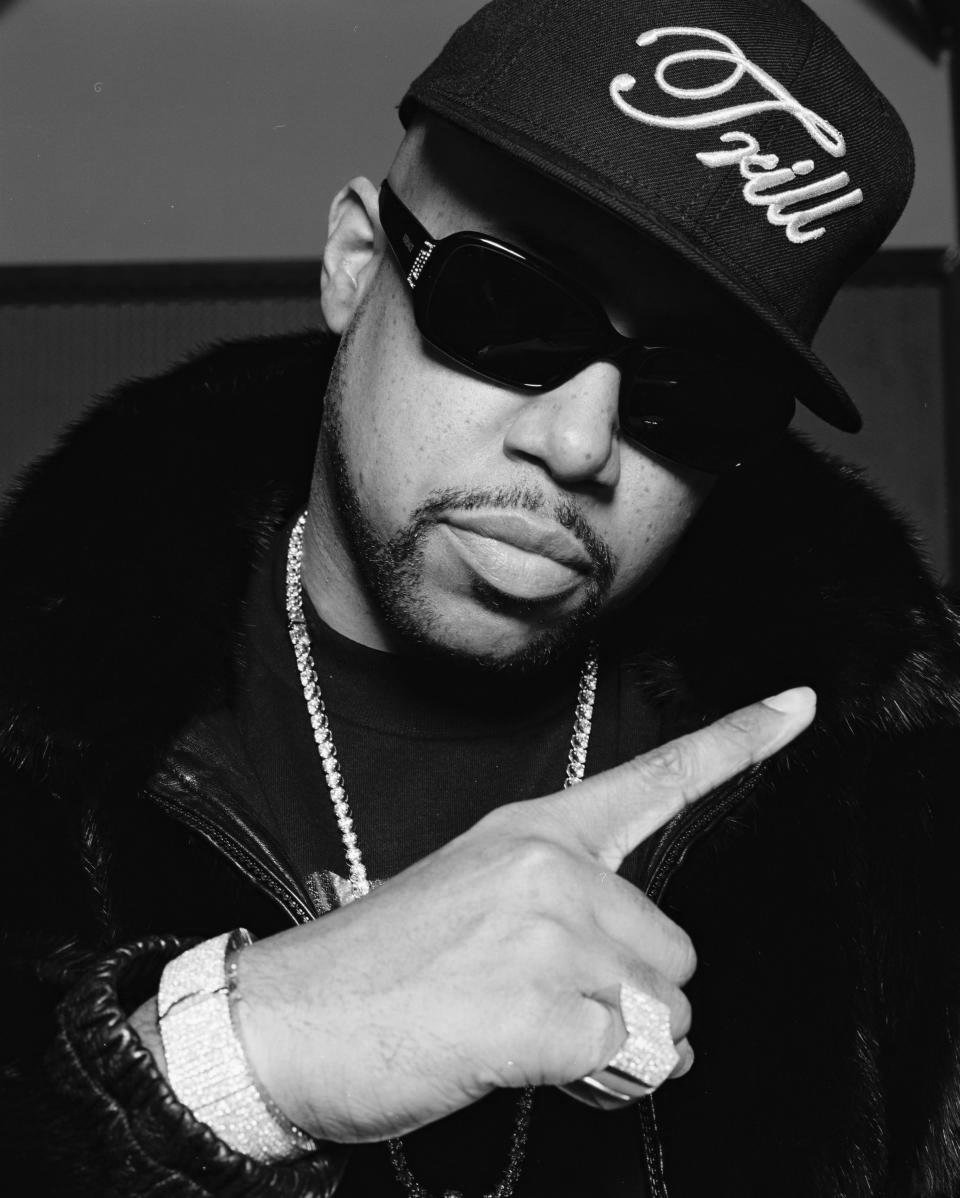 On this date in 2007, Chad Butler aka Pimp C of Houston’s legendary Underground Kingz along with Bun B, lost his life from an overdose of promethazine syrup, which is called “lean” on the streets, in West Hollywood, California. He was only 33 years old. Even though his physical presence is gone and sorely missed, many artists still pay homage to Sweet Jones through his music and dedication to him of their own music.

Born Chad Lamont Butler on December 29, 1973, in Port Arthur, Texas, Pimp C emerged into the Hip Hop scene with his partner Bun B to make the Underground Kingz (UGK) one of the greatest rap groups to come out of the Dirty South and undoubtedly the best rap duo from Texas.