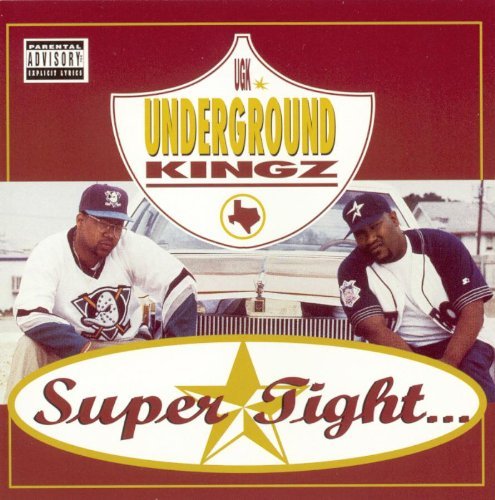 On this day in Hip-Hop history, Houston’s own UGK released their second studio LP Super Tight… As the duo’s first project to make an appearance on the Billboard 200 chart, this album marked their transition from underground superstars to legitimate Hip Hop legends in the making.

With this album, it is obvious that the group had begun to refine their engineering abilities. Their usual rough around the edges sound quality has been revamped allowing for cleaner vocals and crisper production. With the new quality also came a new fan base. Rap fans across the country were beginning to acknowledge Hip Hop coming from the south as the new sound. The smooth southern style of Pimp C and Bun B was a pleasant change from the growing hardcore scene that was growing on the East Coast and pistol gripping gun-slinging gangster rap that came from the West.

Commercially, the album was a breakthrough. Peaking at #95 on the Billboard 200 and selling over 370,000 copies nationwide, Super Tight… was UGK’s most popular album to date and set up their rise to power as the Kings of Texas rap.