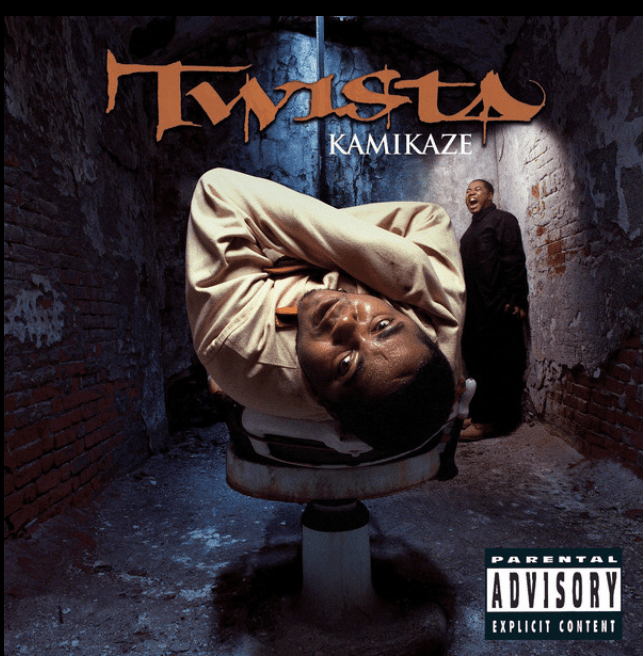 Today in Hip-Hop history, Twista released his Kamikaze album, the Chi-Town MC’s fourth studio LP, in 2004. As Twista’s only platinum release, it was his most successful album to date.

During this era, Twista’s Guinness Book of World Records rap speed was chic in the rap game, which made many forget that he began his career on the mic in the late 80s with his signature tongue twister style. In commemoration of Kamikaze, TheSource.com has chosen five tracks from Twista’s arsenal that made you forget that he’s been in this game for three decades.