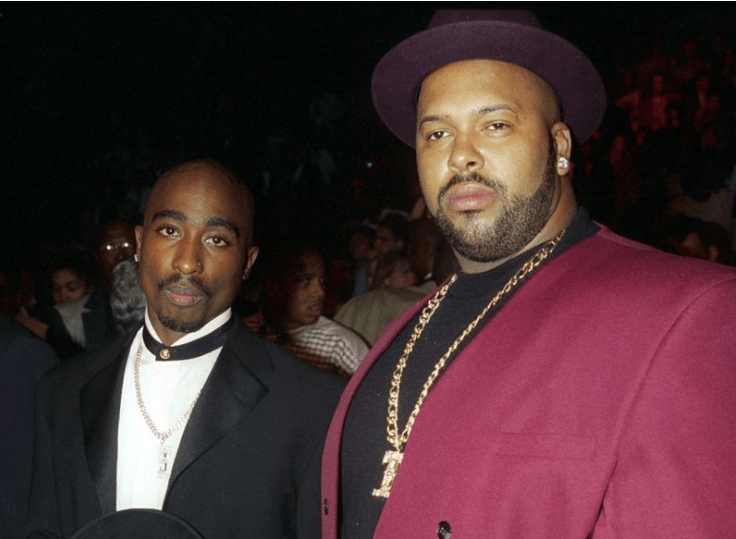 After serving just eight months on a three year sentence for a sexual assault charge, Tupac Amaru Shakur was released from prison, but not before signing a three album contract with Death Row Records under the directive of Suge Knight on this date in 1995.

In exchange for posting his $1.4 million bail, Tupac signed to Knight’s Death Row label with a $1million advance for Hip Hop’s then living legend. Immediately upon his release, Tupac set in motion the songs and situations that would spawn the East Coast vs. West Coast beef, all while promoting his 10x platinum album All Eyes On Me.

Shakur’s fame and success was cut short after he was shot and killed in Las Vegas in September 1996.