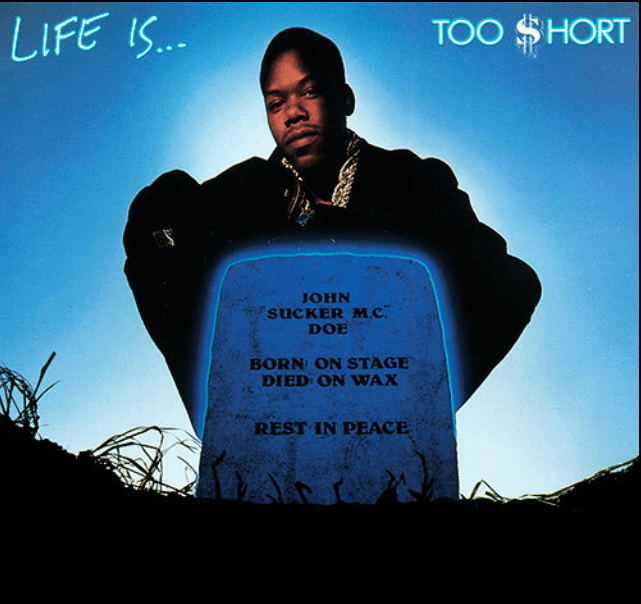 On this day in 1989, Bay Area rap legend Too $hort released his second album Life Is …Too $hort on the legendary, but now defunct Jive/RCA imprint.

Not long after $hort retired from selling thousands of units from the trunk of his car, his fifth full-length studio release became his top-selling album to date. Even after dropping over twenty albums, Too $hort’s most successful LP was this ten-track gem laced with creative arrangements of curse words and a crash course on the pimp game. Tracks like “Pimp the Ho” and “Don’t Fight The Feelin’” were instructional tracks to those outside of Oakland unfamiliar with $hort, while songs like “Cusswords” and the title track gave off an “American hood” appeal that many around the country during the crack era could relate to.

Thanks to the Bay Area vet who put it down of Northern California when there wasn’t many well known rappers outside of New York to begin with. Salute for this piece of Hip Hop history!