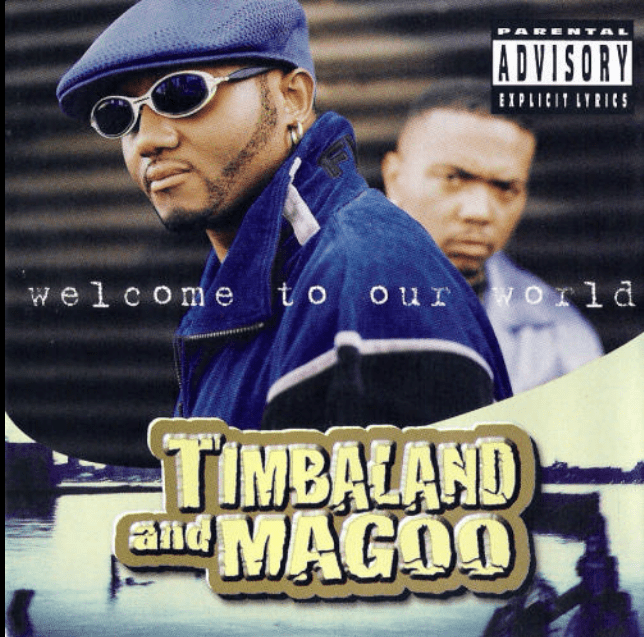 On this day in 1997, the Norfolk, Virginia-based duo of producing legend Timbaland and rapper Magoo released their first studio album Welcome To Our World. For a debut album, this LP was widely successful, going platinum during the first year of its release. Welcome To Our World also led to the relationship that Timbaland built with DeVante Swing, which jumpstarted his career to superstardom.

This album is a classic among all-rap duos in Hip Hop history. Down in the Seven Cities/Hampton Roads area, Timbaland was already well known as a producer working with artists like Missy Elliot and Ginuwine who are also from Virginia and, at the time, rising star Aaliyah. The release of this particular album only fueled the fire of their local success to set them off toward greater things.

Welcome to Our World was very popular on the HBCU circuit and gave Timbaland and Magoo opportunities to perform at homecomings and other parties on campuses in the Southeast. The promotional success of this album even got it a peaking spot of 33rd on the Billboard 200 in 1997. The album also gave way to three hit singles: “Up Jump da Boogie”, which peaked at #12 on the Billboard Hot 100 and #1 on the Billboard Hot Rap Singles chart, “Clock Strikes” featuring VA ghostwriter Madd Skillz, and “Luv 2 Luv Ya”. After this project, Timbaland and Magoo dropped two more successful studio LPs.