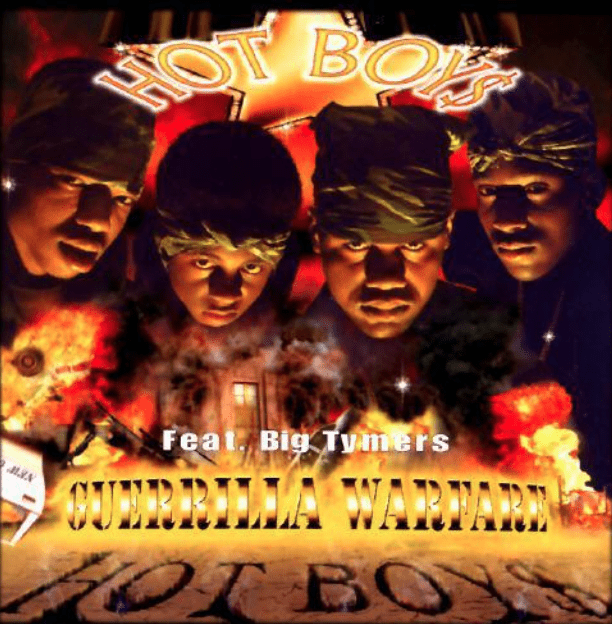 Produced exclusively by Cash Money Records’ production duo “Baby” Williams and Mannie Fresh aka The Big Tymers, this entire album was recorded in Miami, a thousand miles a large contrast from there NOLA roots and recording environment, this LP helped to solidify the term “bling” as a necessity in the culture at the turn of the millennium. The lead singles, “I Need A Hot Girl” and “We On Fire” propelled the album the pole position on Billboard’s Top R&B/Hip Hop albums, selling 142,000 in the first week and reaching platinum status before the end of 1999.

Salute to the Hot Boys and Cash Money Records for making this exclusive piece of Hip Hop history!