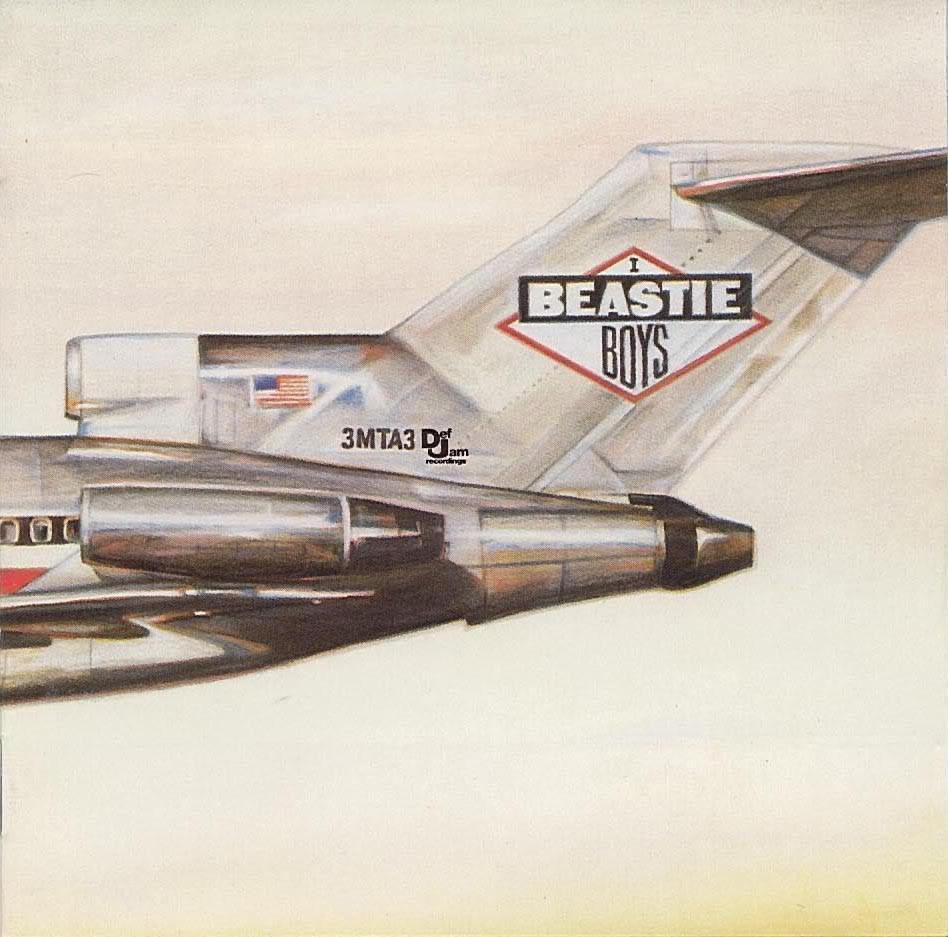 On this date 35 years ago, Adam Horowitz (Ad Rock), Adam Yauch (MCA), and Michael Diamond (Mike D) aka The Beastie Boys, dropped their sophomore LP Licensed To Ill on the Def Jam Imprint under Columbia Records.

On the heels of the successful LL Cool J Radio album and the cult classic flick Krush Groove, Def Jam head honcho Russell Simmons decided to head in the most unconventional direction with the quasi-punk rock/Hip-Hop trio for Def Jam’s follow up to those monumental releases. The original title of this release was Don’t Be A Faggot, but Columbia Records pushed Simmons to change the homophobic title.

Rated as one of The Source Magazine‘s Top 100 Best Albums, Licensed To Ill received the coveted five-mic status, a precedent for Jewish Hip Hop artists. In less than six months after its release, this critically acclaimed project earned the Beastie Boys a platinum plaque, lead by the singles “Brass Monkey,” “No Sleep Til Brooklyn,” “Hold It Now, Hit It” and the storytelling smash “Paul Revere.”

Unfortunately, crew member MCA lost his battle with cancer in 2012, which actually caused a resurgence in the album’s popularity and sales.