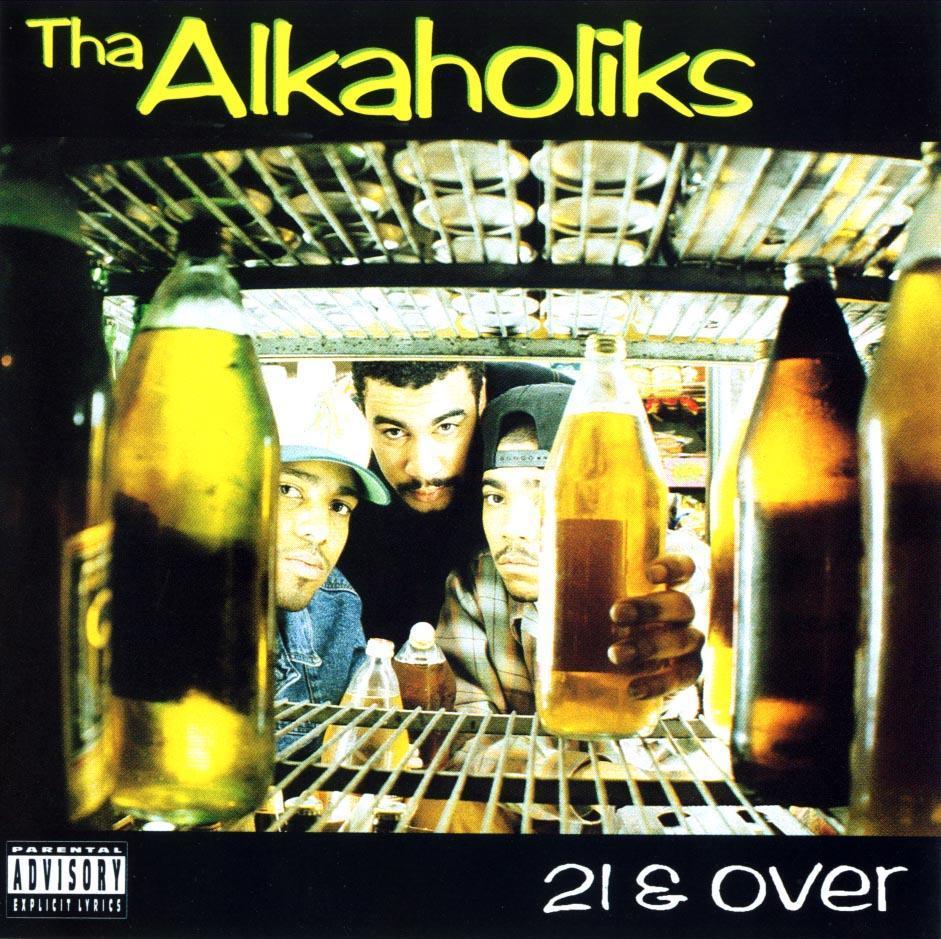 On this date in 1993, J-Ro, Tash, and E-Swift, the West Coast collective known as Tha Alkaholiks, released their premiere album 21 & Over on Steve Rifkind’s Loud/RCA imprint.

Founded by West Coast legend King Tee, Tha Alkaholiks and their music are recognized as the epitome of Cali party music, with the clinking bottles and drunken burps as the backdrop. The 21 & Over project served as one of the few examples of the West Coast Hip Hop that wasn’t oversaturated with California gang life. Instead, Tha Liks were a part of the Cali movement of MCs who had to prove their lyrical skills were competitive when compared to their East Coast counterparts.

The ten-track classic is less than 40 minutes in length, but the drunken style theme is maintained throughout the entire project, with sure shot singles like “Last Call”, “Make Room” and “Likwit” that solidified Tha Liks as a force from the West that continues to be recognized for their contribution to the game.

Salute to King Tee and the crew for churning out this timeless Hip Hop classic!