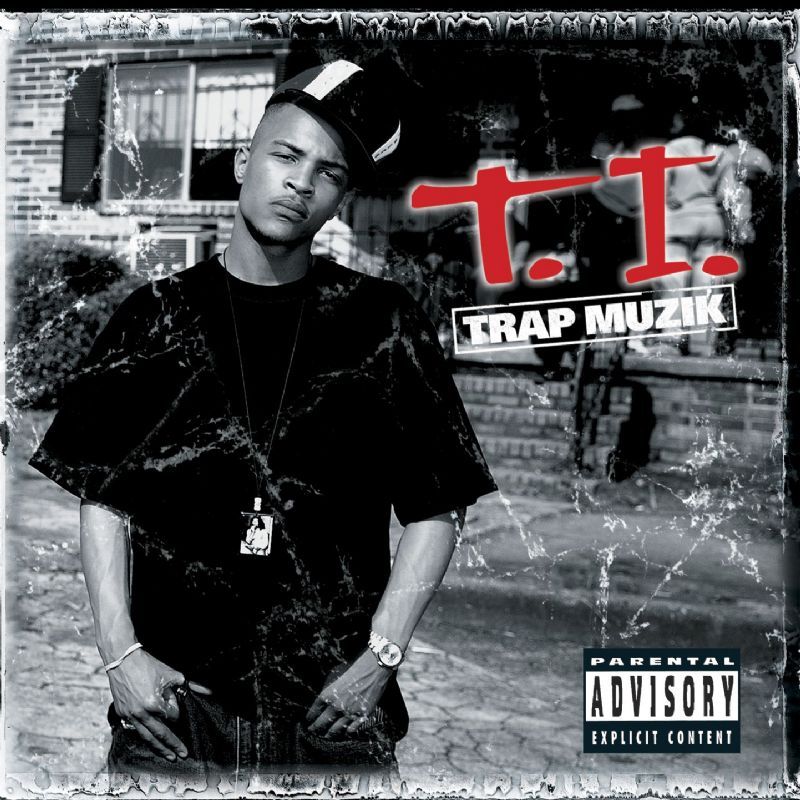 On this date in Hip Hop History, the self-proclaimed “King of the South” released his sophomore album aptly titled Trap Muzik on Atlantic Records in conjunction with Tip’s newly formed Grand Hustle Records.

This was a big improvement from T.I.’s I’m Serious debut release, with guest appearances from the likes of Jazzy Pha, 8 Ball & MJG, Bun B, and T.I’s “In-house” producer DJ Toomp executive producing the album. Hit singles such as “Rubber Band Man,” “Be Easy,” and “Let’s Get Away” led T.I. to his first certified platinum plaque.

Also, T.I. introduced the concept of the “trap” in the album, revealing, “It’s another outlook on the trap. Before, trappin’ was cool, but now trappin’ ain’t cool. It’s necessary for some, but no, it ain’t cool – even if you are a hustler. All the hustlers I know – sellin’ dope is the last thing they wanna do. If you a real hustler, you gon’ move on to bigger and better things.”

Salute to T.I., Jason Geter, DJ Toomp, and everyone else involved with this timeless piece of Hip Hop history!