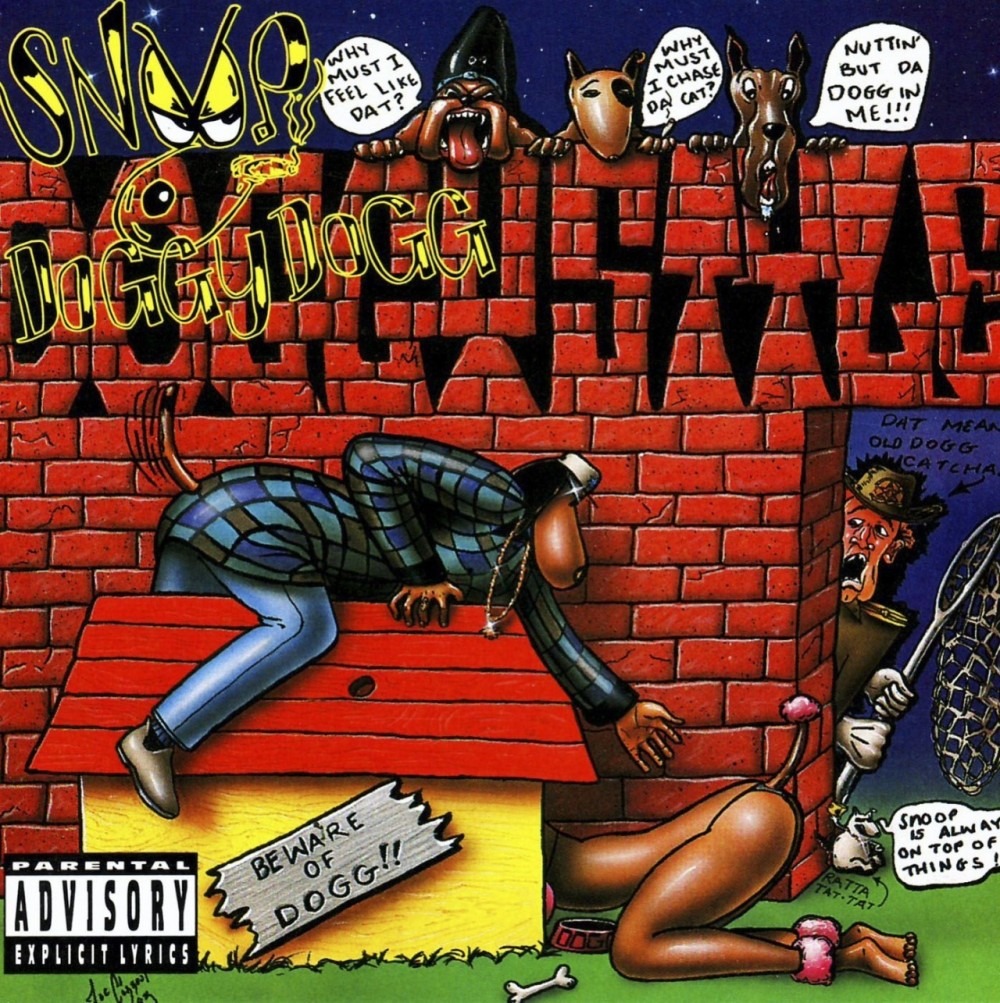 Some of the album’s leading tracks include the x-rated “It Ain’t No Fun (If The Homies Can’t Have None)” featuring childhood friend Nate Dogg and then recently formed Dogg Pound, Daz and Kurupt, the Slick Rick ode “Lodi Dodi” and the world-famous alcoholic anthem “Gin And Juice”.

Even with a four mic rating, Source staff writer Reginald Dennis said that the album escaped the coveted Five Mic rating because he felt like it was “rushed”, but nonetheless, with the introduction of such a monumental artist coupled with the authenticity of the gang-ridden West Coast streets, this album is by far one of the most pivotal albums of the 90s, even before the East Coast/West Coast rivalry, which came at least two years later. Salute to Snoop, Dre, the Dogg Pound, The Lady Of Rage, RBX, Suge and the rest of the legendary Death Row for putting together this classic album!