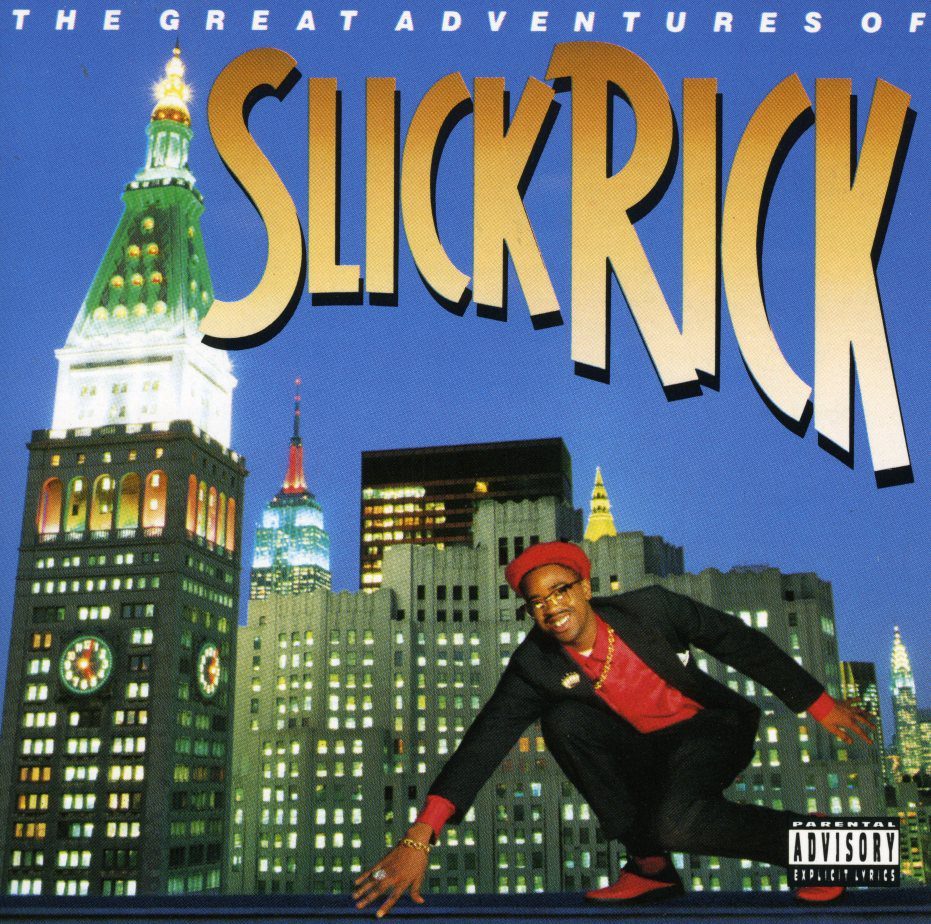 On this date thirty four ago, Hip-Hop’s greatest storyteller Slick Rick dropped his debut LP The Great Adventures Of Slick Rick on the Def Jam imprint.

MC Ricky D came on the scene with the “Original Human Beat Box” Doug E. Fresh in 1985 with the party anthem “The Show” and the X-rated flip side “La Di Da Di”. His highly anticipated debut LP is one of Hip Hop’s iconic projects that presented a concept, maintained a tempo with timeless lyrics and unforgettable beats courtesy of The Bomb Squad and Rick himself.

Being one of the few albums in the history of The Source that received the coveted Five Mics, it’s hard to pinpoint just a handful tracks that made the album stand out, however, there are some all-time favorites that still ring relevant three decades later. Storytelling tracks like “The Moment I Feared,” “Treat Her Like A Prostitute” and “Indian Girl” were reminiscent of his “La Di Da Di” days of X-rated rap. Rick served up some classic songs that are still bangin’ in the clubs to this day, including “Children’s Story”, “Mona Lisa” and the epic “Young World”.

Salute The Ruler, his DJ Vance Wright, Rick Rubin, The Bomb Squad and the entire Def Jam squad from the heyday for this timeless classic!