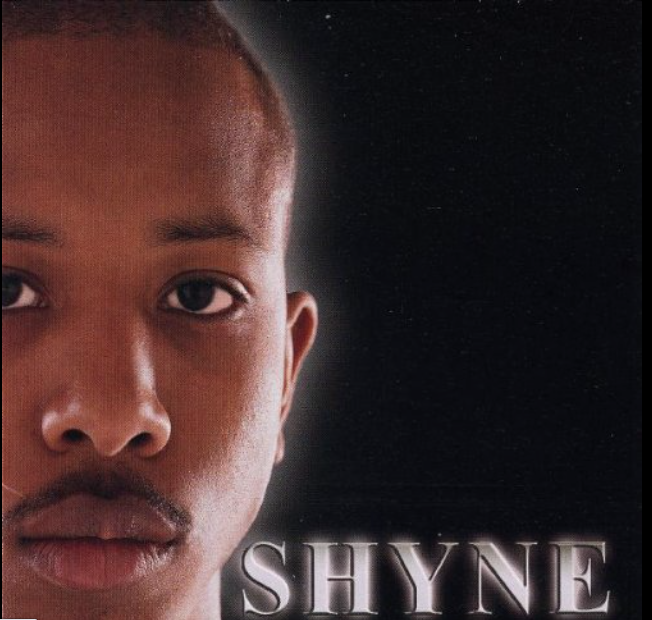 On this date in 2000, Bad Boy Records premiere artist Jamal “Shyne” Barrow released his self-titled debut album on the ever-popular Bad Boy imprint under the leadership of BB honcho, then known as “P. Diddy.”

Shyne’s debut album release was a bittersweet one, with his LP being dropped while the Belize-born rapper was serving 8-10 years in an upstate prison for a shooting in Club New York in Manhattan just a year prior involving his boss and then-girlfriend Jennifer Lopez. Despite Barrow having to do time behind bars, his album was an undisputed success, selling over a million copies in less than a year. It also was a tremendous help that Shyne’s voice was eerily identical to slain Bad Boy artist Notorious B.I.G.

With the album content surrounding Shyne’s real-life gangster image, the project’s leading singles, “Bad Boyz”, which features reggae legend Barrington Levy and the thug love story “Bonnie And Shyne”, were not only popular in the streets, but also did their numbers on-air, with the singles in constant rotation on the radio around the country.

Salute to Diddy, Shyne and the rest of the Bad Boy staff for bringing the people such a timeless Hip Hop classic!