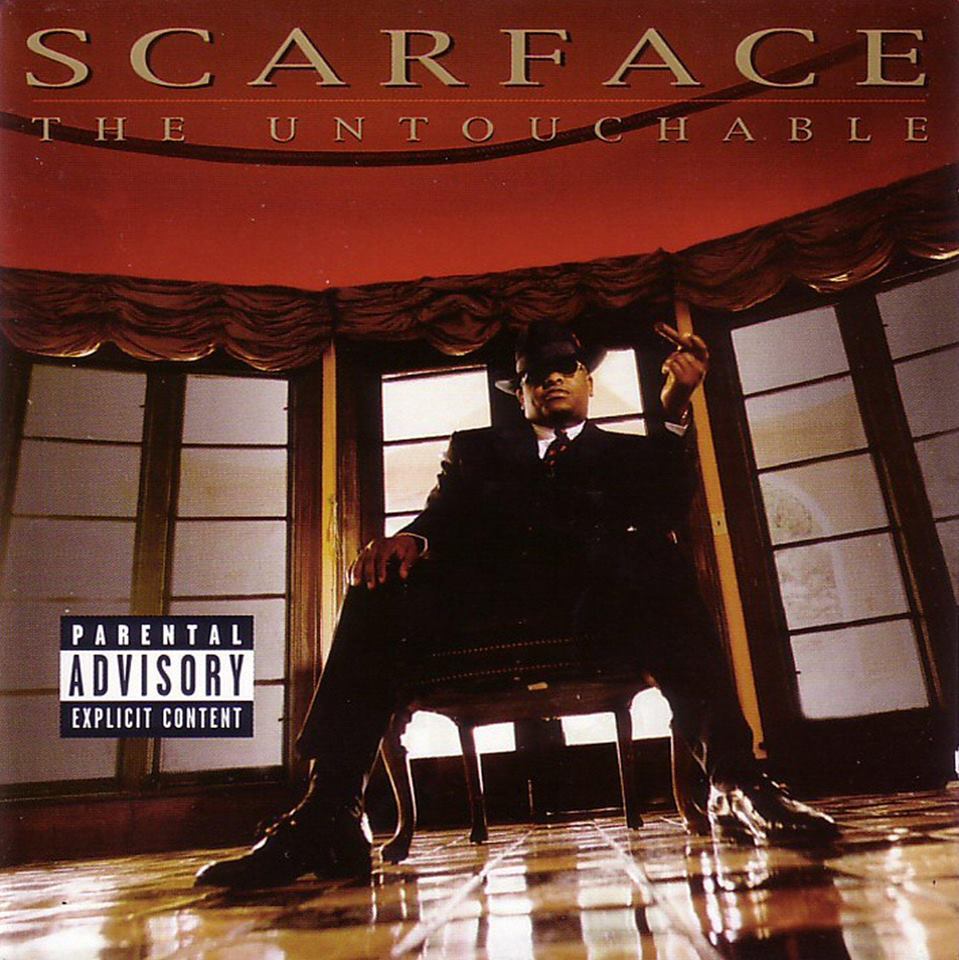 On this day in Hip-Hop history, Geto Boys frontman and Texas legend Scarface released his fourth solo LP, The Untouchable. Released on Rap-A-Lot Records, this album debuted at #1 on the Billboard 200 chart. It also peaked at #1 on the Top Hip-Hop/R&B and kept its spot for two weeks.

Although Scarface never really strayed away from his staple hardcore “Damn It Feels Good To Be A Gangster” subject matter and style of delivery, it’s apparent this album is influenced by the G-Funk sound made popular by Dr.Dre, Snoop Dogg, and Tha Dogg Pound.

The album’s most popular track “Smile” featuring 2Pac was released shortly after his murder and peaked at #12 on the Billboard Hot 100.