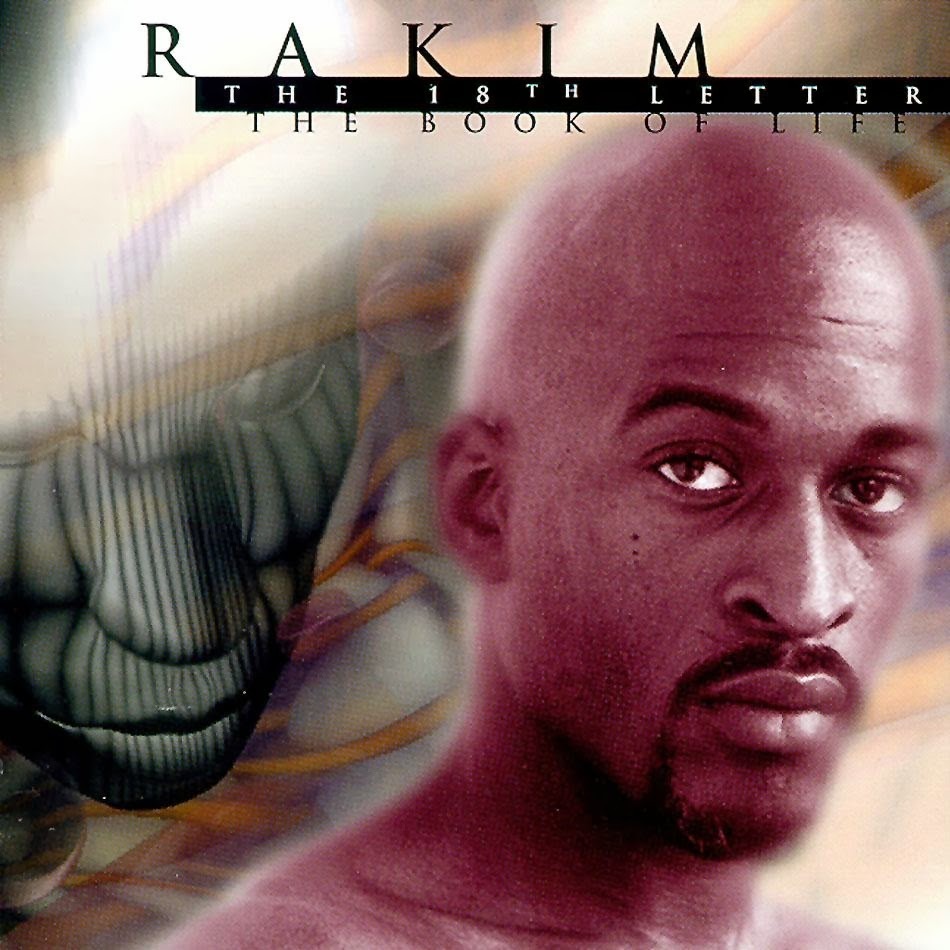 On this day in Hip Hop history, veteran MC Rakim released his debut solo LP The 18th Letter. Coming off of the infamous split of Eric B & Rakim and a five year hiatus, this album was surprisingly thorough and left no room to doubt Rakim’s resilience in the ever-changing Hip Hop world.

Although far removed from his heyday, Rakim was able to deliver an LP that not only debuted at #4 on the Billboard 200 but also stayed true to the technique that made him rich. Tapping producing legends DJ Premier, Pete Rock, Clark Kent, and Father Shaeed, Rakim was able to produce a solid Golden Era album in a time where mafioso rap was taking New York by storm. Peaking only one spot beneath one of New York’s newest brightest star’s Jay-Z, this album proves that Rakim ages like wine when it comes to his lyrical mastery and microphone prowess.

The album also came with a second disc, The Book of Life, which was an Eric B & Rakim greatest hits album.