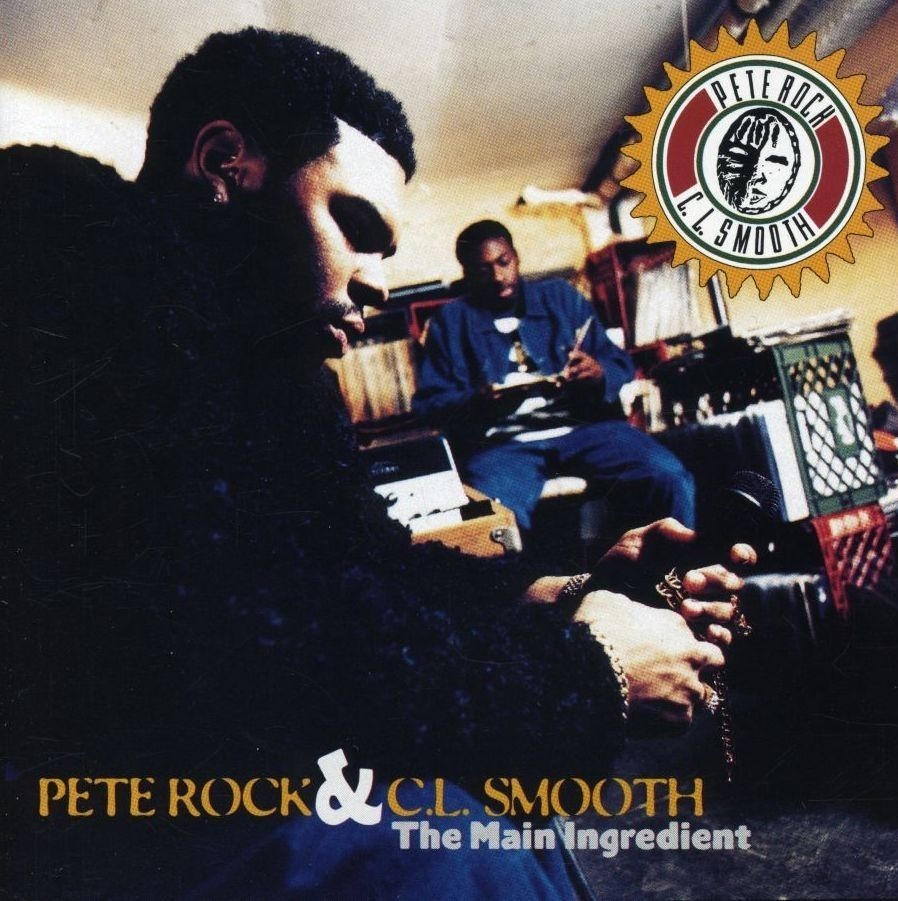 On this date in 1992, Pete Rock and CL Smooth of “Money Earnin’” Mount Vernon, NY dropped what is widely recognized as one of the best Hip Hop albums of all time; Mecca and the Soul Brother.

Produced by super producer Pete Rock and DJ Eddie F of Heavy D and the Boyz, this was the duo’s first full-length studio album following up their debut All Souled Out. The album received a lot of praise from critics, yet it was not reflective in sales, with the attention being mainly on the West Coast and Dr. Dre’s The Chronic album released the same year.

Timeless Hip Hop classics evolved from that album including “T.R.O.Y.(They Reminisce Over You)”, which was an ode to his Mt. Vernon comrade and member of Heavy D’s crew, The Boyz’s Trouble T-Roy, “Straighten It Out”, “Lots Of Lovin’”, and “Skinz”, a shout out to all of the fly ladies w/ Brand Nubian frontman Grand Puba.

The Source sends a super salute to Pete Rock, CL Smooth, Eddie F., and the whole Money Earnin’ for this unparalleled piece of work!