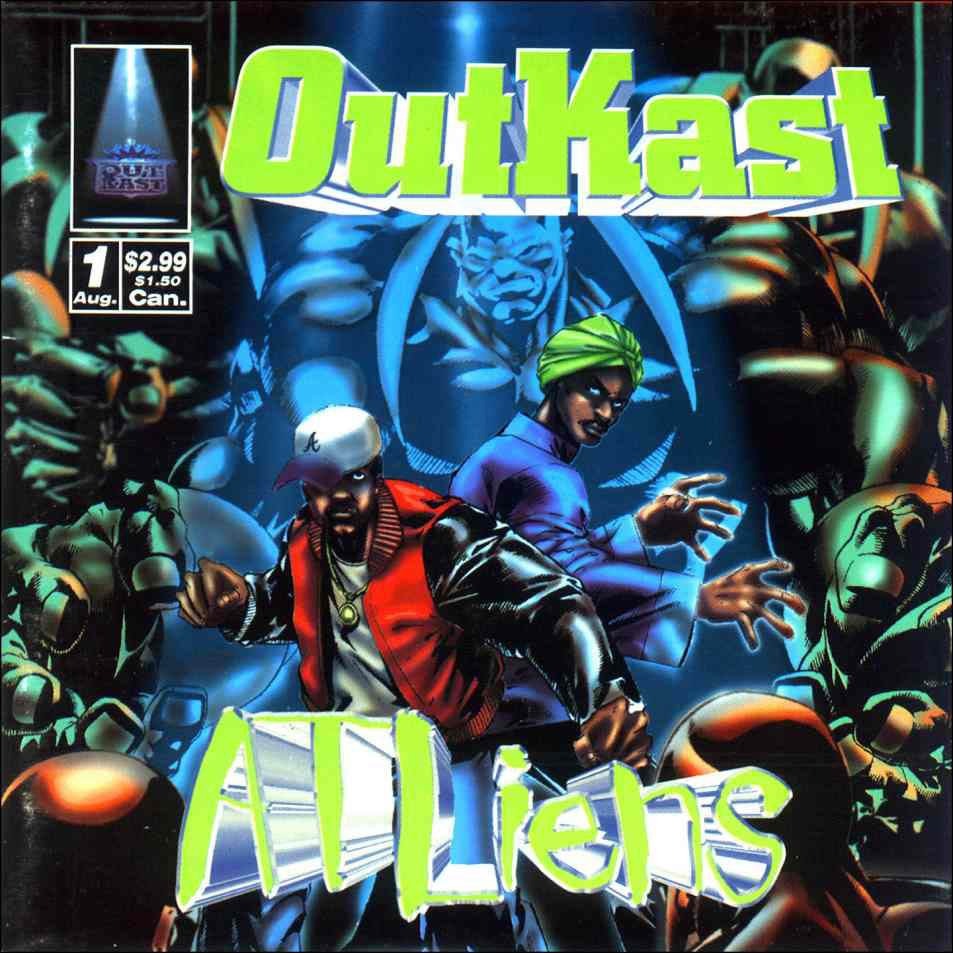 On this date a quarter century ago, Big Boi and Andre 3000 came together to release their second album ATLiens on R&B icons’ LA Reid and Babyface’s LaFace Records. On this album, the Southern playalistic duo expands their subject matter from just their urban tales from the hood to explorations of extraterrestrial life on Planet Earth.

Outkast’s most recognizable aspect of their creativity is their hooks, which is almost a trademark for the entire Organized Noize family, but really took root as Big Boi and Andre 3 Stacks signature sound on this album, with songs like “ATLiens” and “Elevators(Me And You)” spearheading the success of this album.

The commercial success of the album was proof of the duo’s ability to relay their morphing sounds to their listeners, with the ATLiens project selling one million copies in three months and reaching double platinum in less than seven years.

Shout out to Andre 3000, Big Boi, and the rest of the Organized Noize crew for this timeless piece of Hip Hop History!