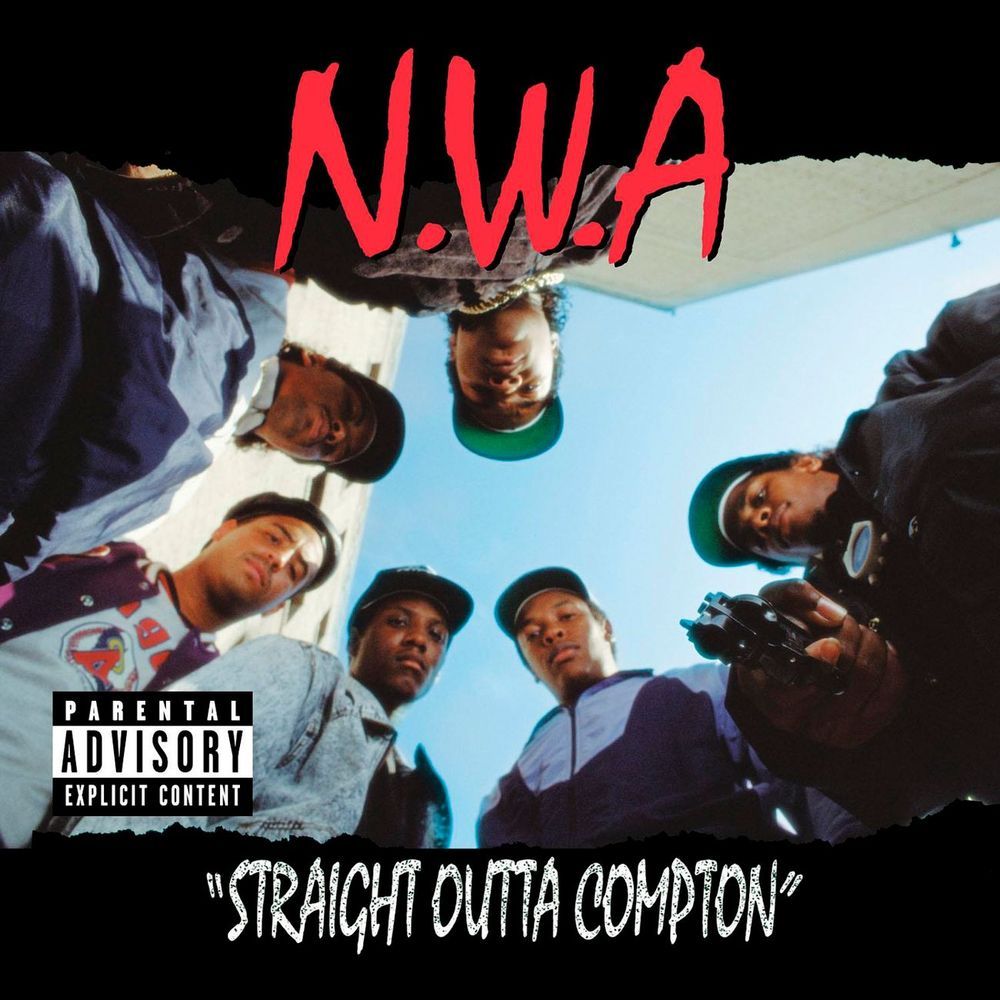 On 8/8/88, Ice Cube, MC Ren, DJ Yella, Eazy E, along with the legendary Dr. Dre from the World Class Wreckin’ Crew put together the second N.W.A. album called Straight Outta Compton. This album came on the heels of Eazy E’s debut release, Eazy E, and The Posse, which led Eazy E and his Ruthless Records label partner Jerry Heller to put out another release exploiting the gang culture that saturated the West Coast, giving birth to what is known as “gangsta rap’. Their debut release, N.W.A. And The Posse was already certified and had anticipating fans around the world the second time around.

Some of the most lethal, straight no chaser lyrical assaults can be heard on tracks like the “Dopeman” remix, “Gangsta Gangsta,” and the anti-cop anthem “Fuck The Police.” What made this album so unique was that it rose to platinum status with no radio play or major promotion. The album even drew attention from the federal government, with the FBI and U.S. Secret Service sending letters to Ruthless about the violent message of “Fuck The Police.” N.W.A.’s popularity with the law increased their fan base and record sales. This album was also when Dr. Dre was officially recognized as the legendary producer he has evolved into today. Careers from both coasts and everywhere in between was created from the Straight Outta Compton prototype.

The Source salutes Cube, Ren, Dre, the Wright family, DJ Yella, and the Arabian Prince for this unforgettable masterpiece!