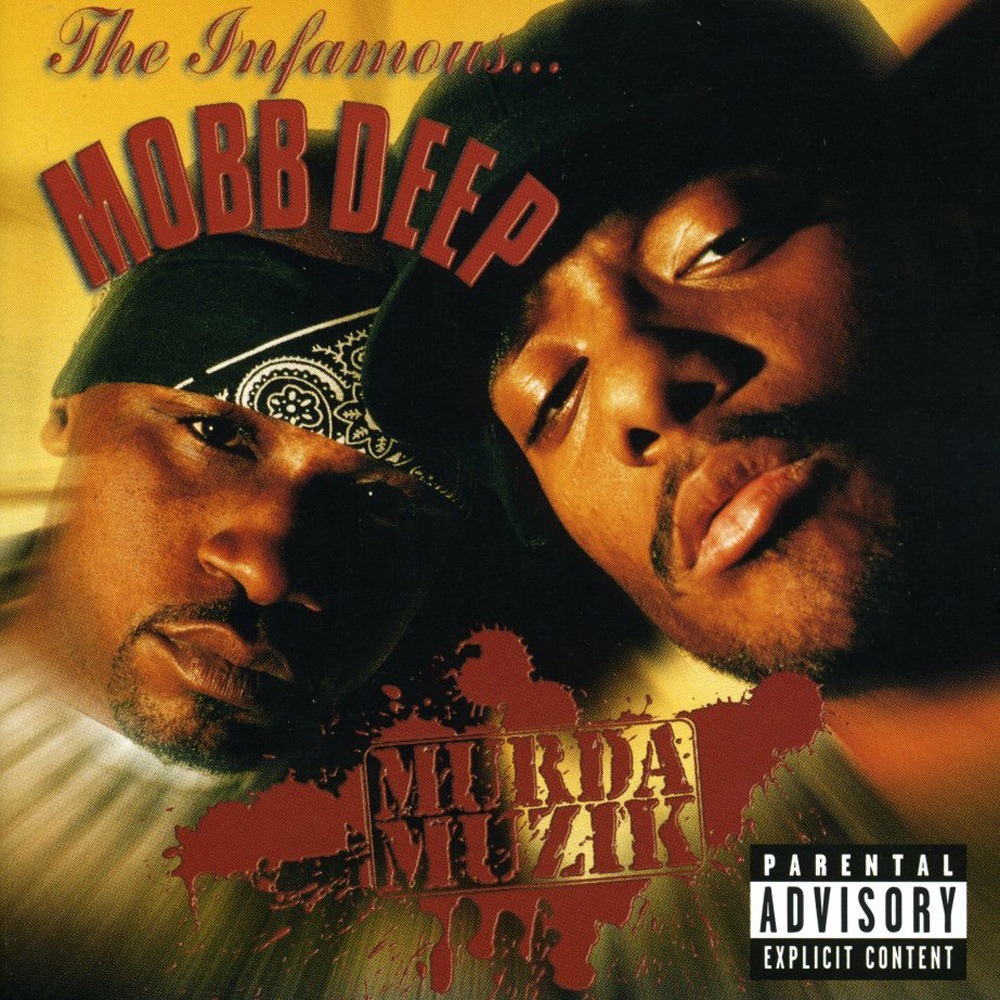 On this day in 1999, Mobb Deep released their fourth LP, Murda Muzik. Coming after a three-year pause and numerous release date push-backs, Murda Muzik did everything but disappoint. Peaking at #3 on the Billboard 200 chart and shipping 1,000,000 copies in the year of its release prove that commercially this album was a success. The album also earned the #6 spot on the Canadian album charts.

Aside from its monetary success, the album was a hit. During a time in rap where Diddy and Master P were calling the shots, a project of this caliber came with much surprise and admiration. Havoc and Prodigy‘s stark realism and imagery depicting the darker side of the streets brought a necessary contrast to a game flooded with gold watch/diamond chain rap. Havoc’s style of production, although the majority unchanged from his previous work, was also a shift away from the norm of the ’99 to the 2000. This album has most definitely earned its respect and acclaim.

Rest in Peace to Prodigy and salute to Hav and the rest of the Mobb for this piece of Hip Hop history!