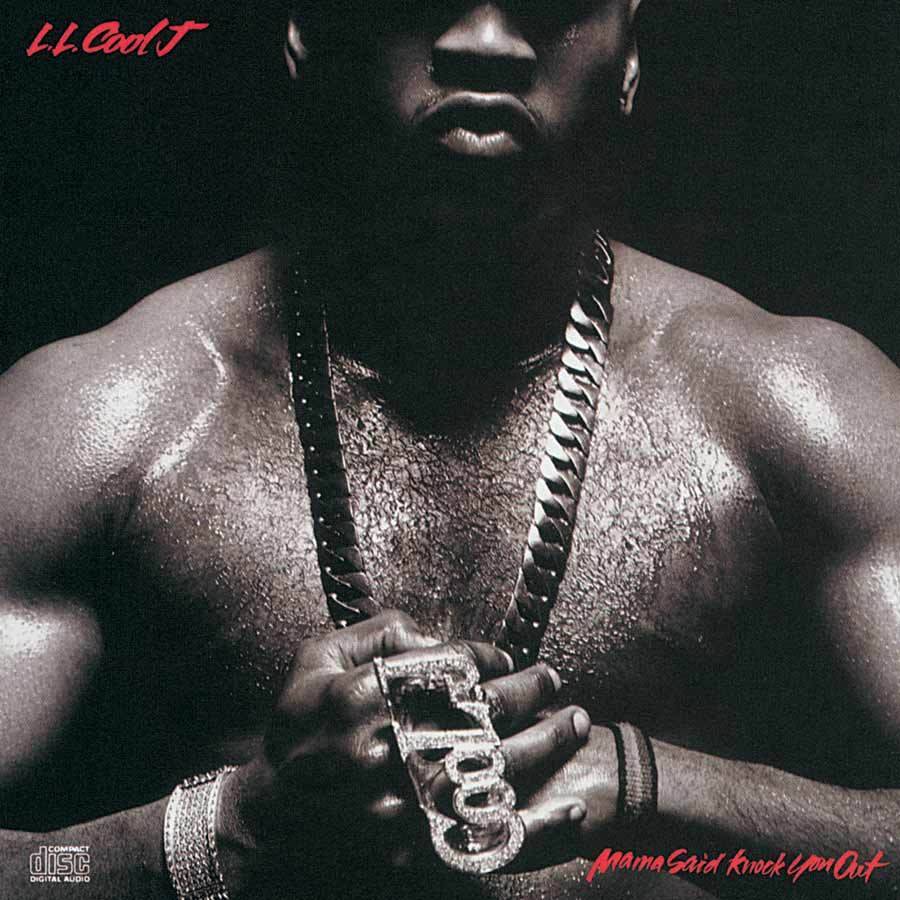 On this day in Hip Hop history three decades ago, the self-proclaimed G.O.A.T., LL Cool J released his fourth album Mama Said Knock You Out on the Def Jam imprint.

The album consisted of four chart-topping singles; “Boomin System”, “Six Minutes Of Pleasure”, “Around The Way Girl” and the inevitable title track. Not only was this song a GRAMMY-winning success, but the story behind it is an interesting one. The track came at a time in LL’s career where his commercial success was beginning to dwindle. He had yet to break into his acting career in a large way and his sales were starting to drop. It’s said at this low moment LL sought counsel from his grandmother who told him to “knock out” all the disbelievers. This inspiration was obviously exactly what LL needed and gave him the power to write one of the most popular songs of the year.

“Mama Said Knock You Out” won Best Rap Solo Performance at the 1992 Grammy Awards. LL Cool J beat out MC Hammer, Monie Love, and Ice- T for the award. The song also peaked at #17 on the Billboard Hot 100 chart and 1 on the Billboard Rap Singles chart.