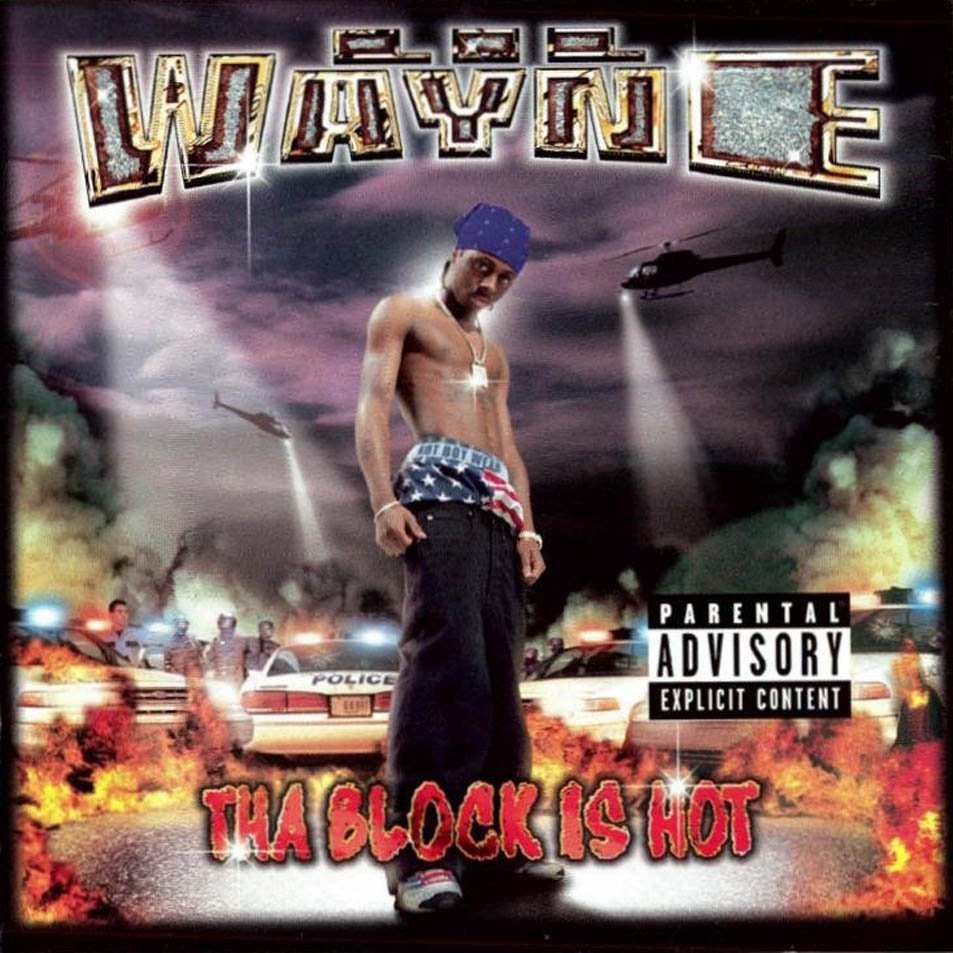 On this date twenty three years ago, Dwayne Carter Jr. set out on his solo musical journey and dropped his first album The Block Is Hot on the Cash Money/Universal imprint. With in-house production exclusively from the one and only Mannie Fresh and executive production from Baby and Slim, Wayne’s debut set him out towards having legendarily anticipated debuts like The Carter series being possibly the best rapper of this generation.

Lead singles such as ‘Drop It Like It’s Hot”, which features Mannie Fresh and B.G., and the album’s title track introduced Wayne as Cash Money’s young gunner, who was already recording his major-label solo debut at the tender age of 16. The entire 17 track gem was certified platinum by the RIAA in less than two months of its release and is now a certified platinum album worldwide.

Salute to Mr. Carter, Baby, Slim, Fresh, B.G., Turk, Juvy, and the rest of the CMB for making this album a piece of Hip Hop history!