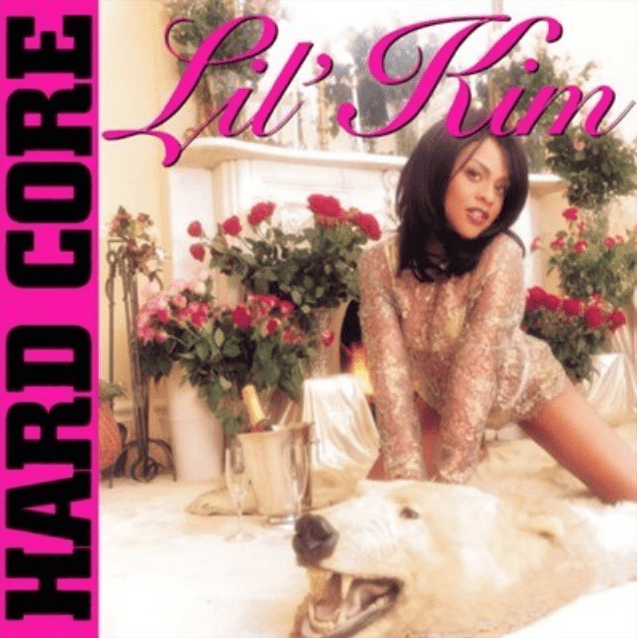 Today in Hip Hop History, Lil’ Kim released her debut album Hard Core on November 12, 1996. The Brooklyn born pint-sized rapper changed the course of hip hop.  Before Megan Thee Stallion bounced in a thong and before Nicki Minaj wore the colorful wigs— there was Lil Kim. Her album Hard Core album showed women in a different light compared to what we had seen from veterans like MC Late and Queen Latifah.  Lil Kim unabashedly spoke on her sex life and what she demanded from any man trying to court her. From her fashions, to her hair to her aggressive rap style, she ushered women into the 2000’s with a sexy confidence we hadn’t seen before.

“No Time” quickly became an anthem and girls everywhere initiated Lil Kim as the Queen. There was an unforgettable promo poster released that stirred up conversation and was plastered all over New York City. She and her crew Junior Mafia became one of the biggest groups in Hip hop led by the late great Notorious B.I.G.   Today we salute Lil Kim for a classic album, that still knocks to this day. Check out some of our favorites off the album Hardcore.