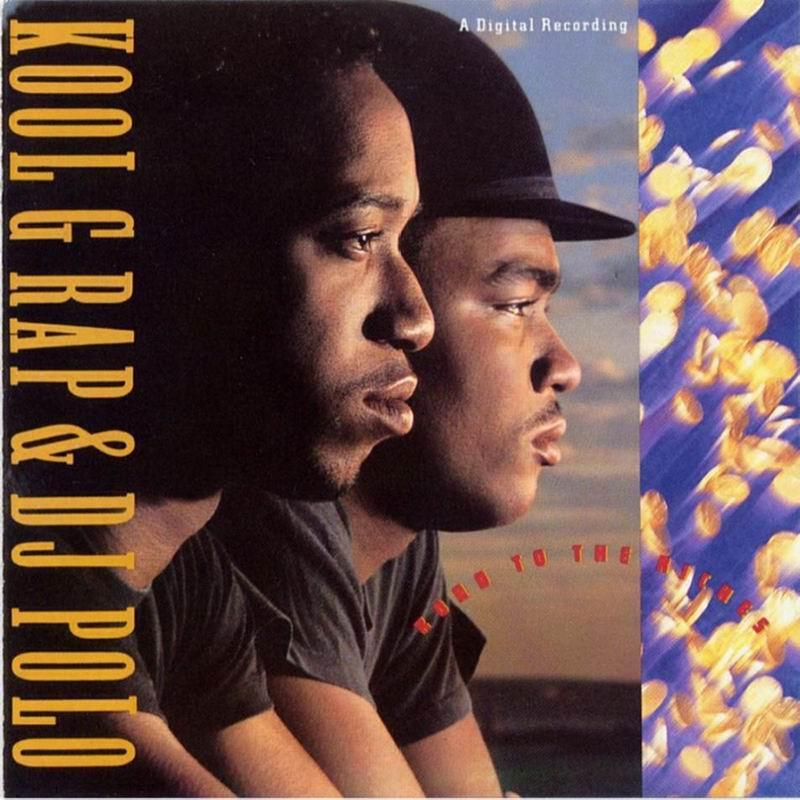 As esteemed members of the world-famous, Queens-based Juice Crew, G. Rap and Polo dropped this project as one of the first full-length albums from the crew, only to succeed Big Daddy Kane’s Long Live The Kane and Biz Markie’s Goin’ Off albums. the Marley Marl-produced album is one of NYC’s crime rhyme holy grails, with tracks like “Road To The Riches” as a theme song for late 80s hustlers, but the majority of the album showcased G. Rap’s uncanny rapping ability. Tracks like “Men At Work”, “Poison” and their premiere track “It’s A Demo” were proof three decades ago that G’s style would be pioneering in the rap game, to say the least.

Salute to G. Rap, Polo, Marley, Fly Ty, and the rest of the Juice Crew and Cold Chillin’ staff for this important piece of Hip Hop history!