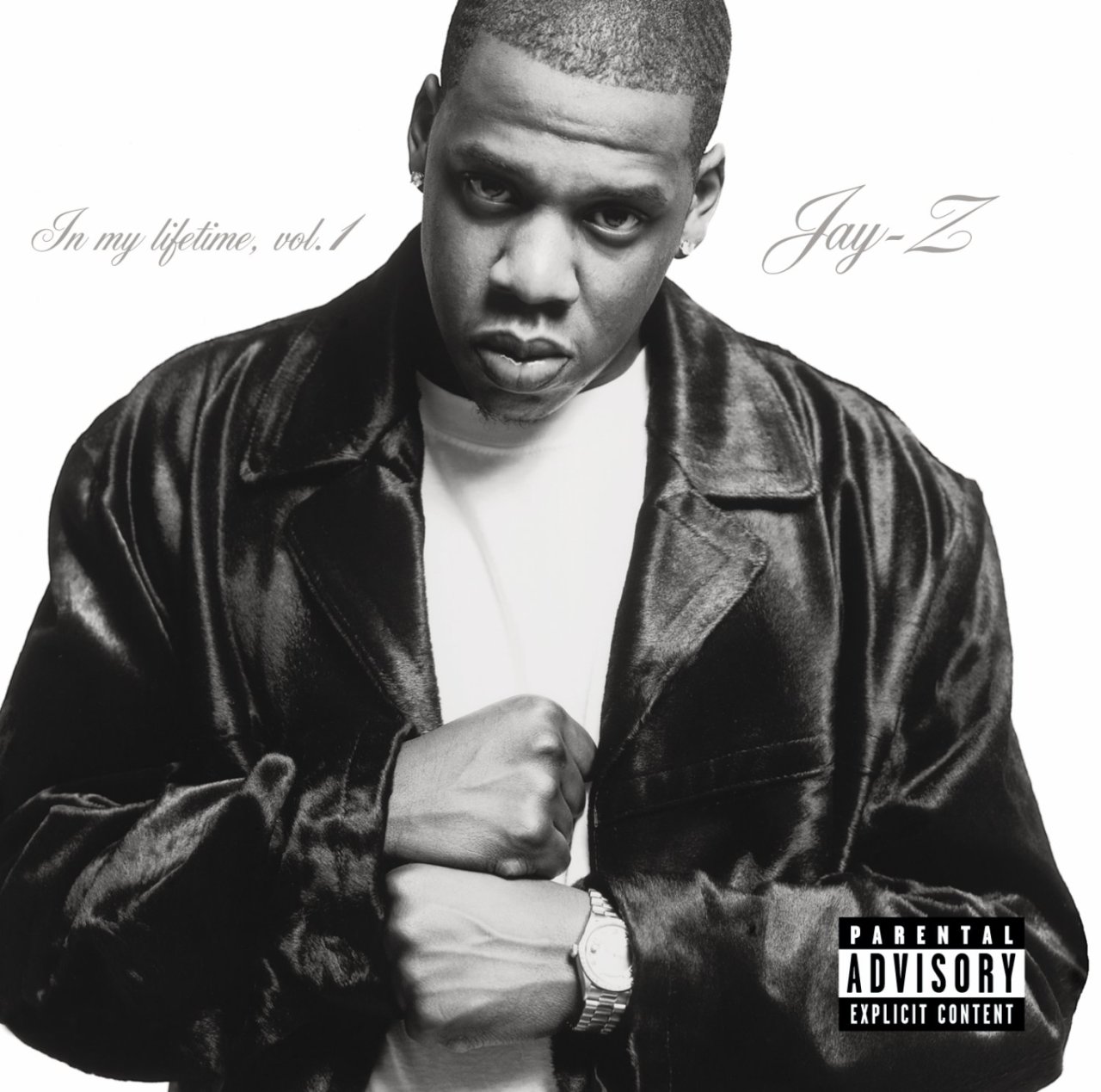 On this day in Hip Hop history, Brooklyn’s own living legend Jay-Z released his sophomore album In My Lifetime, Vol. 1. Debuting at #3 on the Billboard 200 and selling over a million copies within a year of it’s release, this album marked the beginning of the Roc La Familia Dynasty.

With this album, Jay-Z began to move away from the popular theme of mafioso rap that had taken New York by storm. He and his Roc-a-Fella cohorts brought in a new trend altogether, ushering in the Jiggy Era. With Jay-Z’s artistic maturity came a more seasoned swagger. Musically, Jay-Z operated with the demeanor of a kingpin. His deliver had an air of authority behind it and every bar laid down was extravagant yet rarely exaggerated. If Reasonable Doubt was a taste of his ability, In My Lifetime, Vol. 1 is a true introduction to the MC the world would come to know and love.

Commercially, the album was quite a success. It boasts an extensive lineup of guest features including Lil’ Kim, Foxy Brown, Babyface, Blackstreet, Teddy Riley, Too $hort, and Puff Daddy to name a few. The production of the project was also a step up from his debut. Instead of sticking to the traditional New York one-rapper-one-DJ model, Hov outsourced the bulk of the production to Bad Boy‘s Hitmen, with DJ Premier and Ski still getting a few placements. By incorporating Puffy’s beat-making dream team, Jay was able to stay true to New York with his sound and take advantage of the Bad Boy hype without actually joining the team.

With the recent passing of both 2Pac and The Notorious B.I.G., the battle for the top spot became a free-for-all with no clear leader. This project, however, made Jay-Z the front runner for the Hip Hop crown. It could be said that before this album their had yet to be a release on par with (or even close to)  Life After Death and All Eyez on Me. This album game the rap game hope in a new messiah, Je-HOVA.