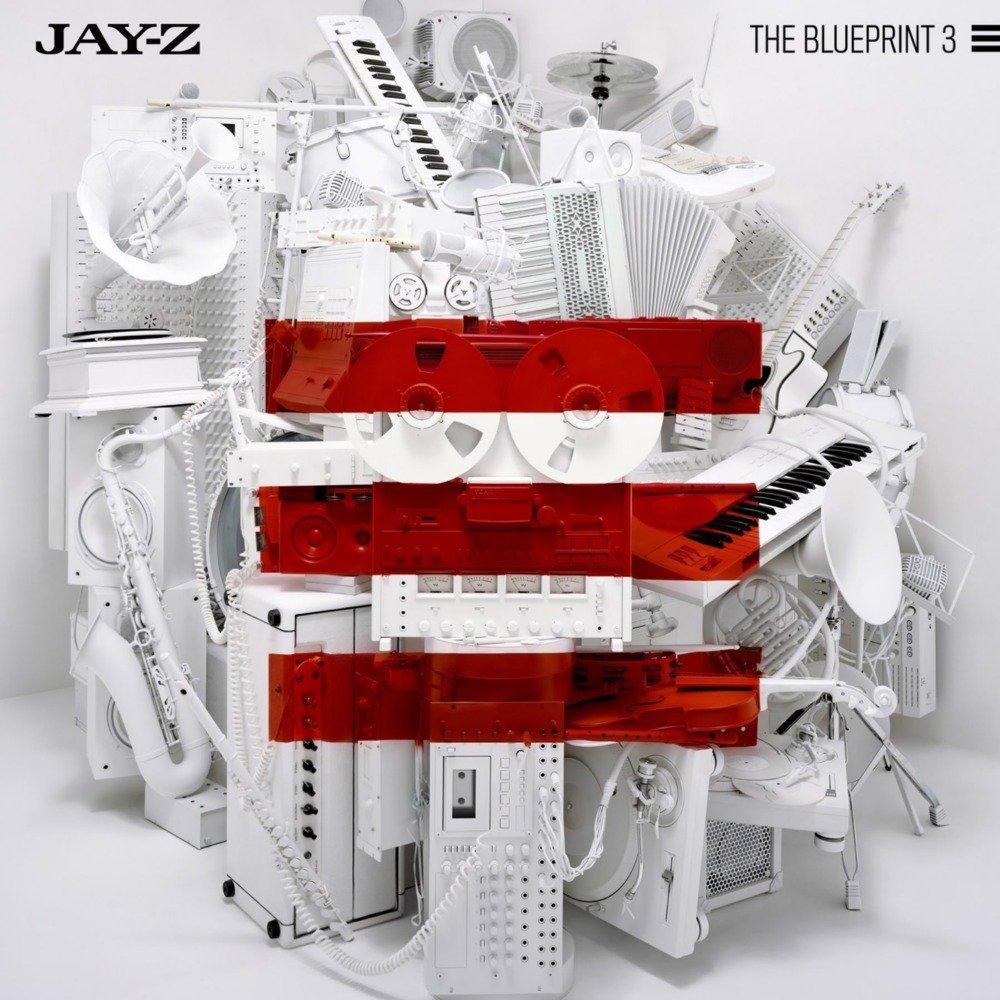 On this date in 2009, Hip Hop’s most recognized cultural icon dropped his eleventh album entitled The Blueprint 3 on the Roc Nation/Asylum/Atlantic imprint.

Produced by Hov himself, Kanye, No I.D.This Jigga project boasted more guest appearances than any of his previously released full-length albums, the Neptunes, Swizz Beatz, and several others. The singles from this LP are arguably some of Jay-Z’s most recognized songs by millennials; “D.O.A. (Death of Auto-Tune),” “Run This Town,” ” “Empire State of Mind” and “On to the Next One” were chart-topping tracks during the summer and fall of 2009 and will forever be remembered as some of Hov’s most revered hits.

Commercially speaking, this album became Jay-Z’s eleventh number one album, breaking the record of pole position albums he once shared with Elvis Presley. Selling almost a half-million copies in its first week, TB3 was certified platinum by the RIAA within two months of its release. Currently, the album has sold over 3 million copies.

Salute to Jay, Ye, Rihanna, Drake, Alicia Keys, and everyone involved with this essential piece of Hip Hop history!