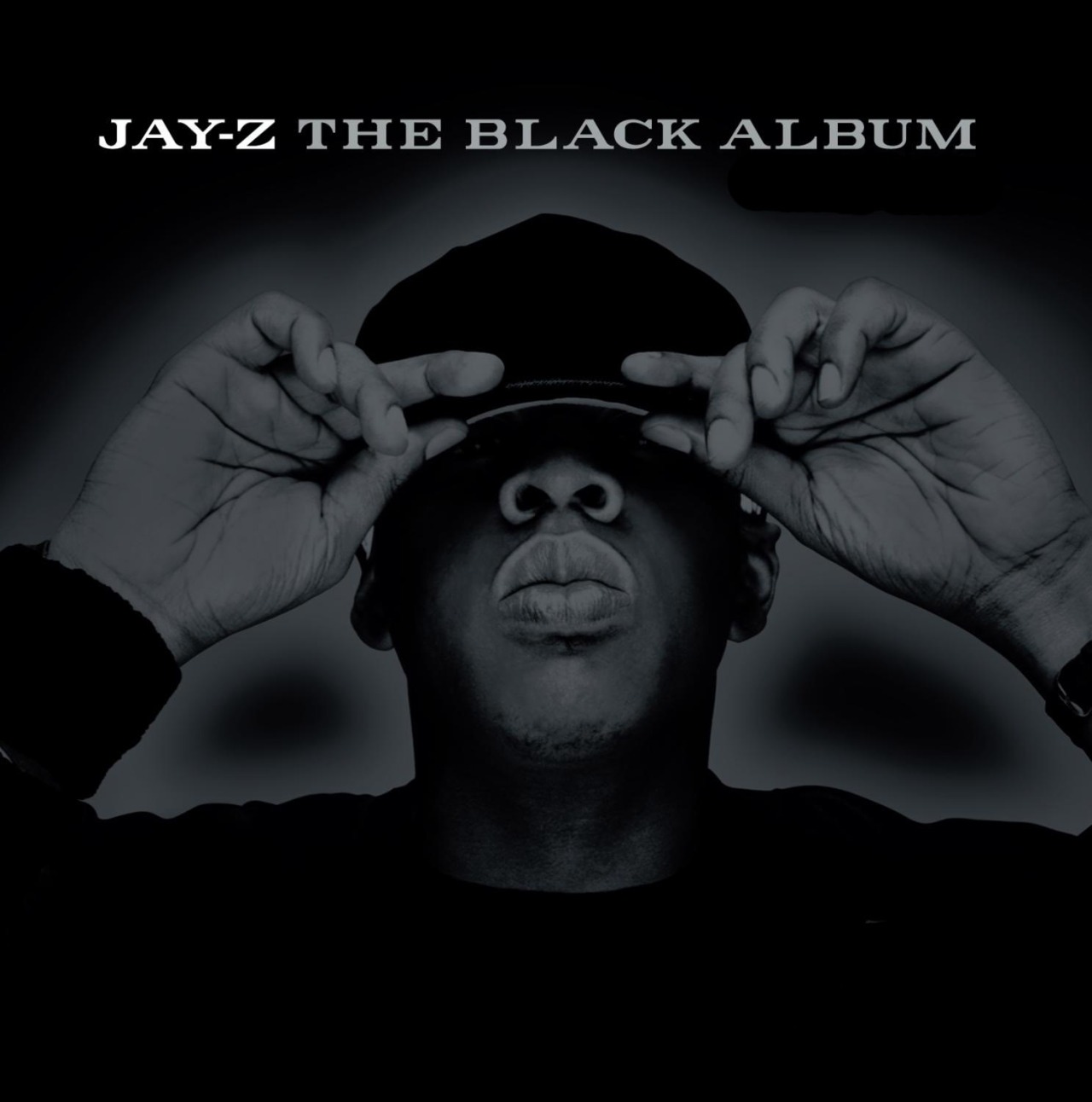 On this day in Hip-Hop history, Brooklyn’s own Jay-Z released he would-be retirement album The Black Album. Although there was virtually no pause between The Black Album and new Jay-Z music (collaboration albums with both R. Kelly and Linkin Park were released the following year), this album is easily the greatest retirement project of all time.

In its entirety, this album sounds more like a greatest hits album than the eighth project of an illustrious career. Starting with the first track, “December 4th”, this album takes the listener on a nostalgic journey. This opening tale of Hov’s origin sets the tone of the album and properly introduces Jay to an industry that he feels has taken him for granted. This album is an opus to Jay’s distaste with the rap game a whole. On numerous tracks, specifically “Encore” and “What More Can I Say”, Hov can be heard stating his frustration with being the one punch man (a fictional superhero who can defeat any opponent with merely one punch causing him to become bored with superhero work) of Hip Hop.

Aside from staking his claim as the greatest, Hov spent this album perfectly juggling his unique brand of bragging with the dropping of street knowledge you couldn’t pay for. Singles “Change Clothes” and “Dirt Off Your Shoulder” are perfect examples of the particular swagger Jay-Z brought to rap. His mature yet flamboyant lyricism is on par with the life described by Robin Leach. As the album progresses, Jay begins more and more to put his would-be competition in its place with sheer willpower. From “Threats” to “Lucifer” it seems Jay is directly challenging the rest of the rap world to get on his level before the never again get the chance.

The album ends with two songs that could interchangeably be used as an outro. Both “Allure” and “My 1st Song” show Jay-Z coming to terms with the final chapter of his career coming to a close, even if he was planning a comeback.

Featuring production from Kanye West, Just Blaze, The Neptunes, Timbaland, 9th Wonder, Rick Rubin, DJ Quik, and even Eminem, it’s easy to see why this album is as amazing as it is. Aside from the prolific production team, Jay-Z put together one of his most successful albums without any features (aside from a hook sung by Pharrell). Commercially, the album peaked at #1 on both the Top R&B/Hip-Hop chart and the Billboard 200 chart (where it appeared twice, each for a week). The album also went triple platinum in the United States and made appearances on music charts of eight different countries.