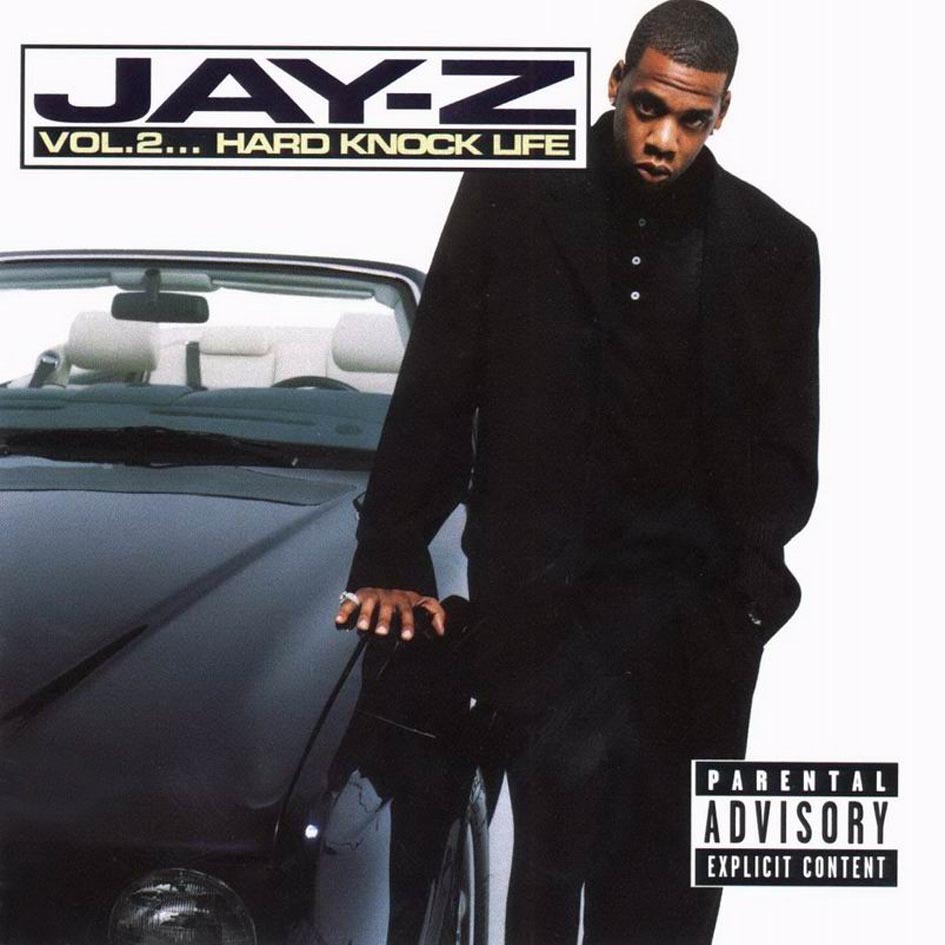 On this date in 1998, Jay-Z and his Roc cohorts dropped his third album Vol.2…Hard Knock Life on their independent Roc-A-Fella/Def Jam imprint.

Recorded in some of NYC’s most coveted studio spaces, Vol. 2…Hard Knock Life featured some of the games best producers, including Jermaine Dupri, Swizz Beatz, and Timbaland, Hov’s third album was the proof that Jigga had found the formula to produce the most successful full-length project of his career at that time.

Debuting at number 1 on the Billboard 200 and selling 350K in its first week, Vol.2 …Hard Knock Life was certified 5x platinum within two years of its release, setting Hov’s album bar so hight that it won a Golden Phonograph for Best Rap Album at the 41st Grammy Awards. Some of the top singles from the 14 track gem include “Nigga What, Nigga Who(Originator 99)”, “Hard Knock Life,” “Can I Get A…” and “Money Ain’t A Thang” featuring Jermaine Dupri.

Salute to Jigga, Dame, Biggs, Memphis Bleek, Sauce Money, and the rest of the Roc for putting out such a timeless piece of Hip Hop history!