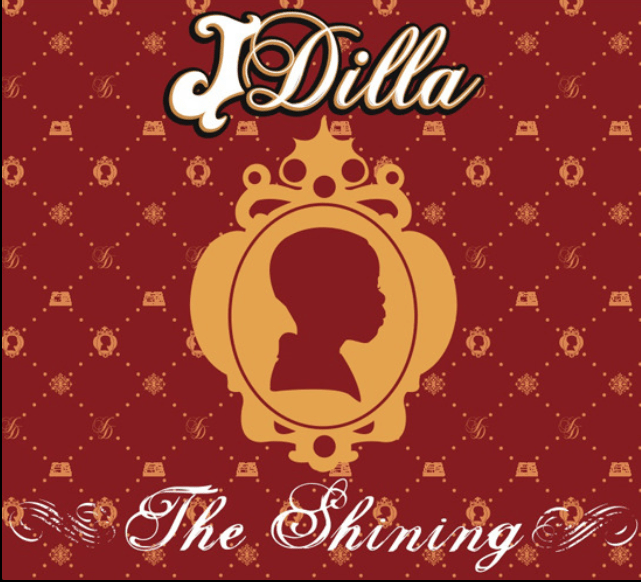 On this day in Hip Hop history, The Source Magazine celebrates the 16th anniversary of the late great J Dilla’s first posthumous album The Shining. This relic of the culture is one of Hip Hop’s more cherished albums. In its “unfinished” glory, The Shining serves as the first LP that Jay Dee spits on since his debut Welcome 2 Detroit in 2001.

As J. Dilla’s time on this Earth was coming to a close, he was persistently working on what would become his final masterpiece. Unable to finish on his own, Dilla called upon fellow Detroit artist Karriem Riggins to put the final touches on the project for him. With Riggins acting as if inside Dilla’s head, this style of completion brought about an interestingly unique sound for the album. Although some may call it “disjointed”, the warm and unpolished mastering of this album give it the nostalgic quality of a Golden Age LP.

With features from Common, D’Angelo, and Black Thought this album is a staple of Hip Hop soul. Dilla’s trademark smooth cut production beefed up with live instrumentation created a sound that showed a matured J. Dilla more refined than before. Short and to the point, like the majority of his work, this project is project was the perfect remedy to aid the loss of one of the most loved and respected figures in Hip Hop.

Commercially, the album was met with success as well as critical acclaim. Despite being put out by the independent Barely Breaking Even Records, The Shining peaked at #103 on the Billboard 200 chart and #35 on the Top R&B/Hip Hop chart. Although sales may have not been on par with the hit albums of the time, Dilla’s work still received a momentous amount of praise and admiration on his phantom album.