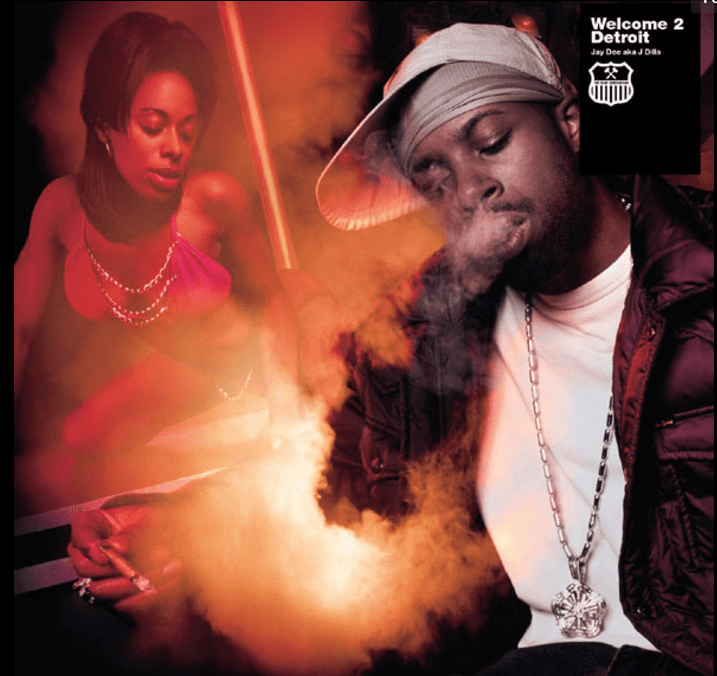 On this date in 2001, Slum Village producer Jay Dee changed his name to J Dilla and released his debut solo album entitled Welcome 2 Detroit. The 16 track BBE distributed LP featured otherwise unknown artists from Dilla’s hometown such as Elzhi and Phat Kat among others.

Although it is a solo album, on several cuts, such as the first single “Pause”, Dilla takes a backseat and lets others command the mic. Dilla also sings the lead vocals on his cover of Donald Byrd’s “Think Twice”, which also has Motown crooner Dwele playing the keyboard and singing background vocals.

Salute to the late beat making icon J Dilla and the rest of his BBE family for bringing Hip Hop such an unforgettable classic!