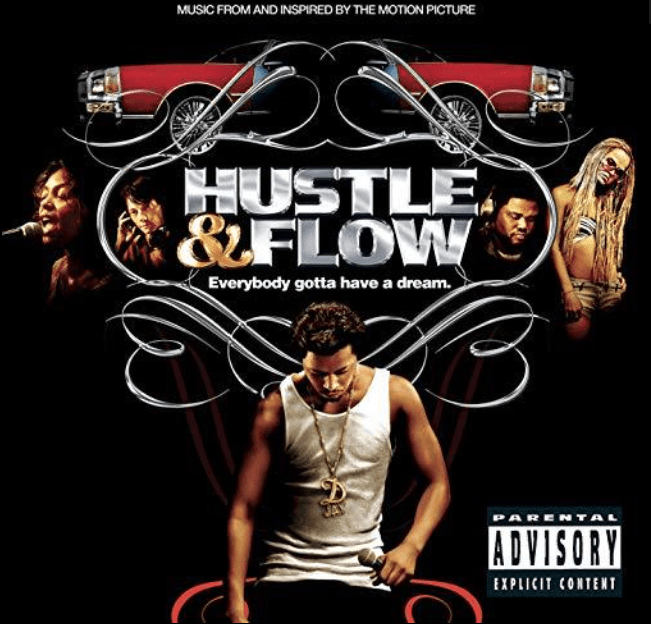 On this date in 2005, T.I.’s Grand Hustle Records dropped the soundtrack to the pimp juice-infused flick Hustle & Flow. The featured song, “It’s Hard Out Here For A Pimp,” which was produced by Three 6 Mafia, would get the Memphis crew an unprecedented Oscar for Best Original Song at the 78th Academy Awards.

Legendary stand out singles from this classic soundtrack include Webbie’s “Bad Bitch”, featuring the Diamond Princess herself Trina, the Lil Jon-powered “I’m a King” (Remix) featuring T.I. and Lil Scrappy, and of course the movie tracks featuring Terrence Howard, who raps as “Djay” on songs like “Whoop That Trick” and the title track. The two above singles actually reached the U.S. Billboard Hot 100 and U.S. Billboard Hot 100 R&B/hip-hop songs respectively.

Salute to the Grand Hustle imprint, Three 6 Mafia, Lil Boosie and Webbie, and all of the other Dirty South artists who made this soundtrack a piece of Hip Hop history!