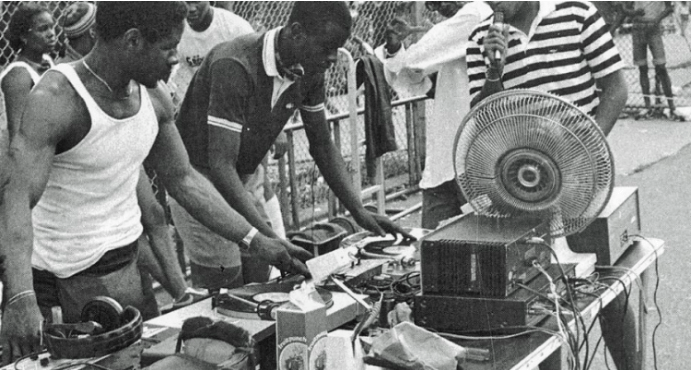 It was on this day 48 years ago (August 11, 1973) that Kool Herc threw his legendary back-to-school basement party, which would go on to create the foundation for Hip Hop music through the “breakbeat” DJ technique he used to keep the party rocking. Many aspiring emcees at the time paired ‘the break’ with the rhymes flowing through their minds, jumpstarting a sound and movement that is now considered to be the most popular genre in music; Hip Hop.

Many are familiar with the story of the 1520 Sedgewick Avenue Recreation Center and how Jamaican-born Herc attracted the youth from the community and other boroughs that had already made names for themselves in other aspects of the culture(B-Boying, Graffiti and MCing). What has been often omitted from history is the climate in NYC, where the city was on the brink of bankruptcy, while crime and “white flight” was at an all-time high. These were the circumstances in which the culture of Hip Hop was born and thrived throughout the city for about a decade before it became recognized by the mainstream.

Salute to the pioneers of the era such as Kool Herc, Afrika Bambaataa, Coke La Rock, Grandmaster Flash and the Furious Five, The Funky Four Plus 1 More, The Magnificent Seven and a host of others who were there at the foundation. Thank you for giving us what we can document now as Hip Hop history!