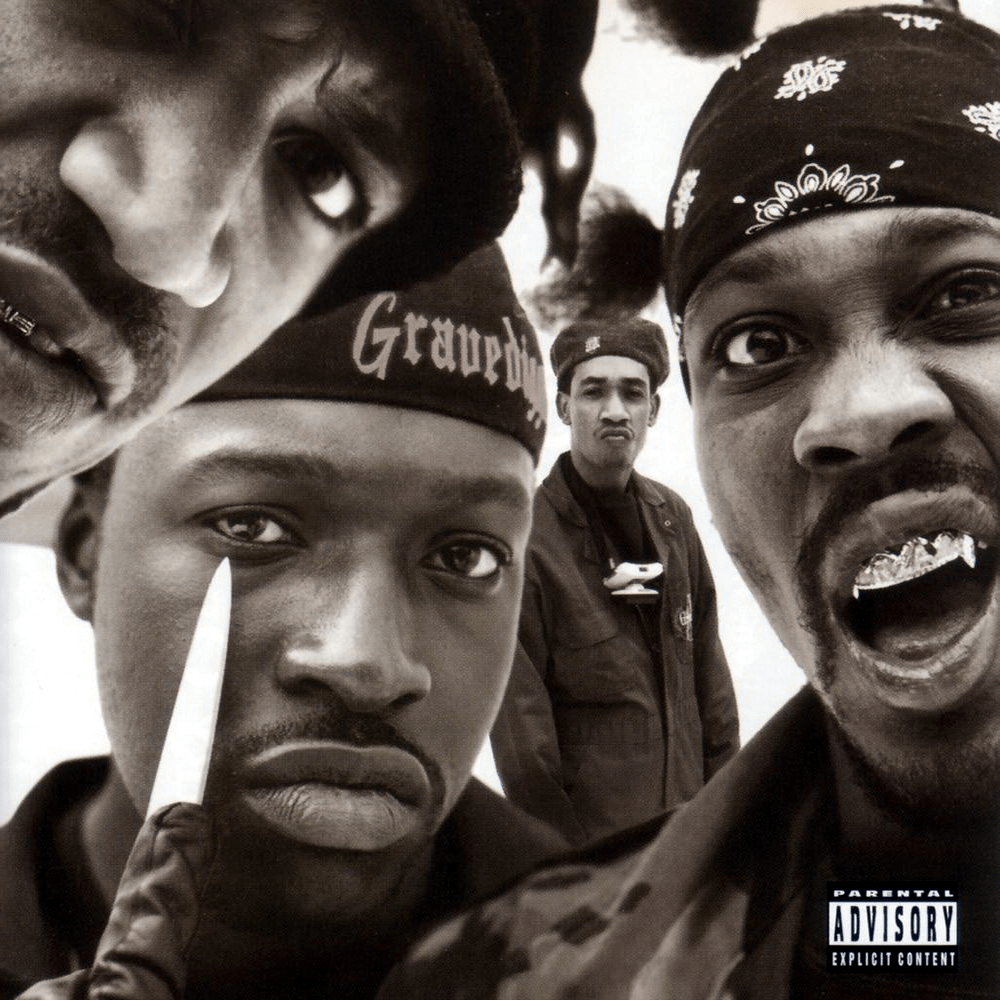 On this date in 1994, WTC affiliates Gravediggaz dropped the crew’s groundbreaking debut album 6 Feet Deep. The group, composed of Prince Paul, Frukwan of Stetsasonic, RNS, Grym Reaper, Mr. Sime, and The Abbott himself aka the Rzarector, released this classic piece on Gee Street Records. The original title, Niggamortis, was changed in order to appeal to mainstream audiences.

The album ended up being a trailblazing prototype for what is now recognized as the “horrorcore Hip Hop” genre. It’s grizzly references to death, graves, and other snuff scenarios carved a lane for Gravediggaz all of their own.

Tracks like “Diary Of A Madman” and “Nowhere To Run, Nowhere To Hide” led the album’s momentum as strong singles, but hidden gems like “Bang Your Head” and “Here Comes The Gravediggaz” were favorites of backpacking rap enthusiasts everywhere.

Salute to the Gravediggaz for this solid album! Peace!