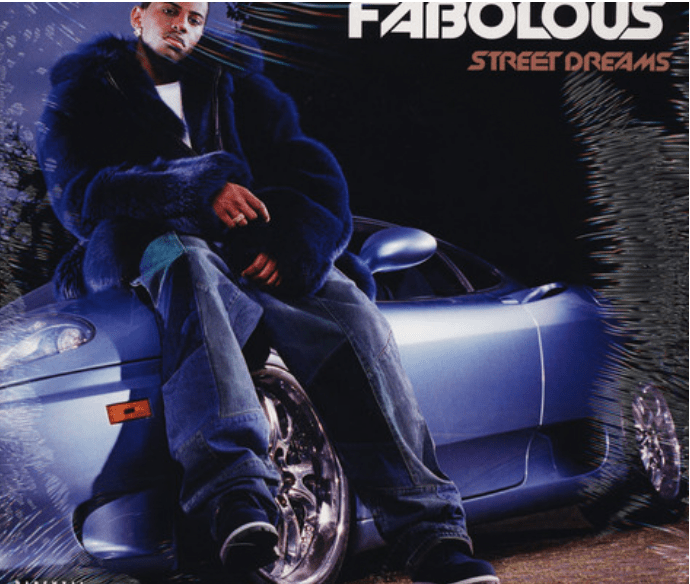 With production from the likes of Kanye West, Timbaland, Just Blaze, Trackmasters, and Clue, this 20 track album was bound for platinum status. The LP debuted at number three on Billboard and officially sold a million copies and was certified platinum by the RIAA six months after its release.

Singles such as “Into You”, which featured Tamia (and an alternate version, featuring Ashanti), “Can’t Let You Go” featuring Lil Mo, “Trade It All” (Part 2) with Jagged Edge, and the “Keepin’ It Gangsta” remix all served to make this album one of Fab’s best commercial releases of his career.

Salute to Fab, Clue and the entire Desert Storm crew for this timeless piece of Hip Hop history!