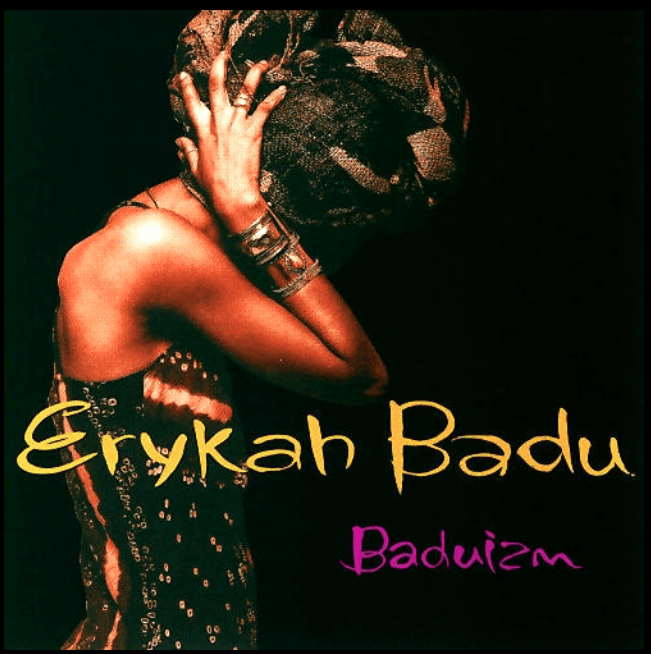 On this date in 1997, the debut album from neo-soul queen Erykah Badu entitled Baduizm was released on Universal Records through the Kedar imprint. This LP catapulted the Texan songstress into the Grammy Award-winning music icon that she has become two decades later.

Produced primarily by Madukwu Chinwah, Bob Powers, who is known from ATCQ’s Low End Theory album, as well as various live tracks from the famed Hip Hop band The Roots, this project brought the smoky jazz lounge sound to Hip Hop circles via the language of the 5% Nation. Badu’s naturalista fashion and overall aura not only made lanes for artists like India Irie, Jill Scott, and even Janelle Monae but brought that positive energy that she called “izm” into the living rooms around the globe.

Storytelling tracks such as “Next Lifetime” and “Otherside Of The Game” showed what would be her cult-like following her feminine vulnerabilities, which made her even more audibly attractive to her listeners. The timeless “On & On” will forever be recognized as the hit that made the three times platinum album the cherished musical gem that it still stands as 20 years later.

Thanks to Ms. Badu, Kedar Massenburg, The Roots and everyone else involved in this very intricate piece of Hip Hop history!