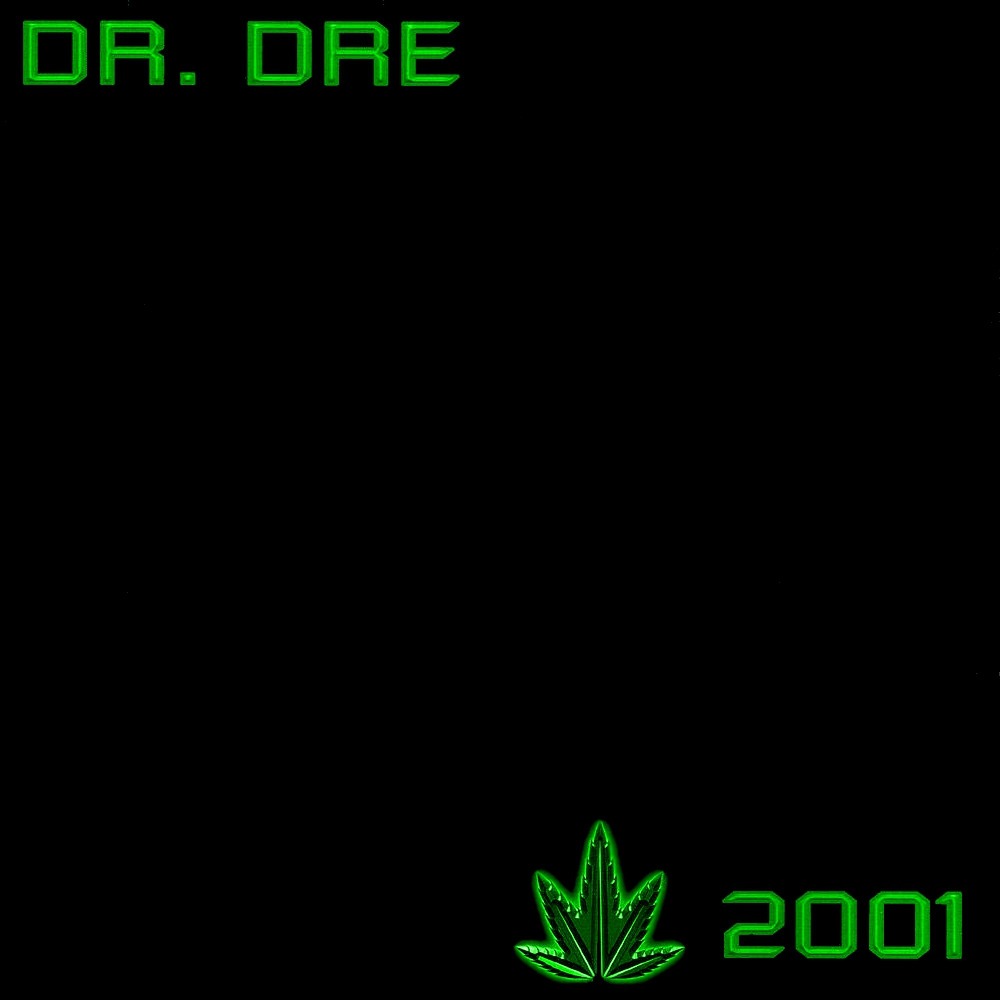 On this day in 1999, legendary super-producer Dr. Dre put out Chronic 2001, his last album before a 16-year hiatus. Containing some of the most known tracks in rap, Chronic 2001 has been extremely successful over the years. As of July 2013, the album has been certified septuple platinum, selling 7,664,000 copies in the United States alone and with the recent success of the film Straight Outta Compton, one can only imagine the increase in its sales that is to come. Dr. Dre is an artist known for the breaks he takes between albums. Chronic 2001, the follow-up to The Chronic, came seven years after its predecessor and although it may have been an excruciating period of time to wait, each project he’s delivered has been more than worth the time spent wondering what it would consist of.

The quality of work that makes up Chronic 2001 is epic. Of course, the production of this album is more solid than most coming from Dre himself along with Mel-Man and Lord Finesse, but the vocal features that were at Dre’s disposal due to his success at the time also helped to make this project such a classic. Rappers such as The D.O.C., Hittman, Snoop Dogg, Kurupt, Xzibit, Nate Dogg, and Eminem made appearances on this album. It would be an understatement to say that this project was an influential part of west coast rap and culture.

As previously stated, this album was widely regarded and critically acclaimed. It debuted in 1999 at #2 on the Billboard 200 chart where it peaked and sold 516,000 copies in its first week. The album also claimed the #1 spot on the Billboard Top R&B/Hip Hop Albums chart, #4 on the UK Album Chart, and #17 in the Dutch Albums Chart. As far as its legacy, the album has made its appearances on music charts worldwide since its release and is #17 on the Billboard 200 chart for the 2000s. Its hit single “Still D.R.E.”, is certified quadruple platinum by the RIAA and is a household name in the Hip Hop world.

Dr. Dre’s successes following this album are enough to make a second movie about. His influence on rap and rap culture spans a generation and his place in pop culture as a whole has been cemented due to what he has accomplished. We can only sit back and watch what the mastermind that is Dr. Dre has in store for us in the coming years.