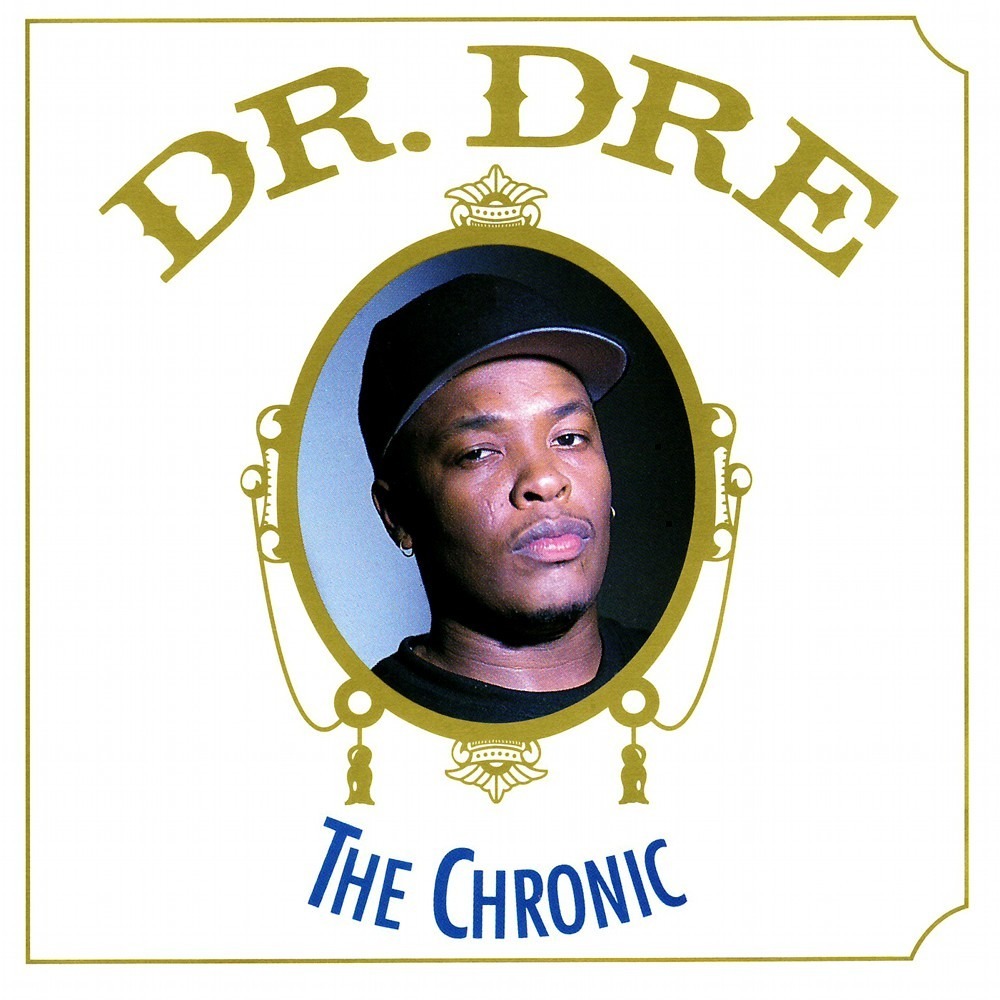 On this date in 1992, Dr. Dre released his debut solo album The Chronic on his own Death Row Records imprint, which was distributed by Priority Records. This album introduced the world to the Death Row experience, G-Funk infused Hip Hop and the one and only Snoop Doggy Dogg.

Recorded in Death Row Studios in L.A., The Chronic album was created under the influence of some of the most powerful marijuana in the United States during that time, hence, the title. It was also fueled by Dre’s relentless passion to show his former crewmates from N.W.A. that he could make it on his own as well as prove to the world that he could do more than just make dope beats.

Timeless tracks where Dre shined on the lyrical side include “Let Me Ride”, “Nuthin’ But A “G” Thang” along with Snoop and “The Day The Niggaz Took Over”, where Daz, Dre, and RBX went in about racial tensions during the 1992 L.A. riots.

Even with its conceptual perfection and trailblazing sound, which left an open market for artists like The Dogg Pound, 213 and Warren G., The Chronic is still Dre’s second best-selling album behind The Chronic: 2001, which went sextuple platinum.

Salute to everyone at Death Row Records who contributed to this gangsta rap classic! Cali love!!