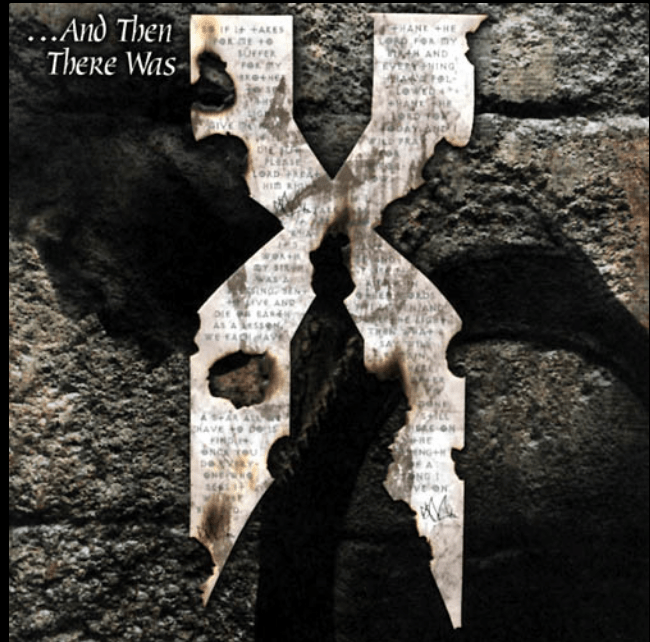 On this date in 1999, rap phenomenon DMX released his third studio effort entitled …And Then There Was X on the Def Jam/Ruff Ryders imprint. With production from the likes of Harlem trendsetter Dame Grease, Swizz Beatz, and of course the Ruff Ryders’ generals Dee and Waah, this timeless classic went five-time platinum within a year and received a Grammy nod for Best Rap Album in 2001. It has been X’s best-selling album to date.

The sophomore single, which eventually catapulted to the album’s lead single, “Party Up (Up In Here), received the most acclaim, peaking at #27 on Billboard Hot 100, and was featured in several silver screen classics such as How High, Gone In 60 Seconds and Ghostbusters. The third, R&B-driven track, “What These Bitches Want?” featuring Sisqo, was one of the biggest hits in DMX’s career, which was a true-to-life confession of the women in his life.

Shout out to X, Dee, Waah, Swizz, Dame Grease, and the rest of Ruff Ryders squad who came together to bring us this piece of Hip Hop history!