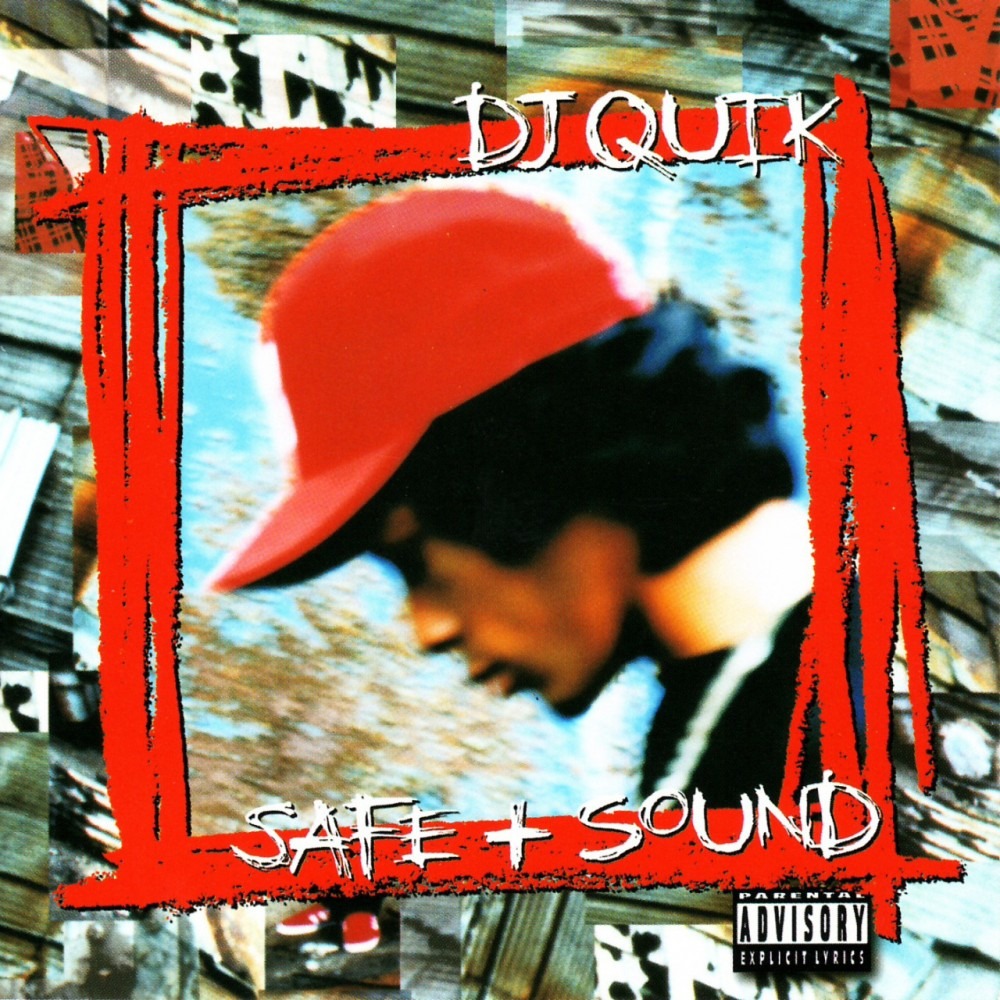 On this day in 1995, Compton’s own DJ Quik released his third album entitled Safe + Sound. Released on Profile Records, it peaked at number 1 on the Top R&B/Hip-Hop Albums chart and was certified Gold by the RIAA by July 11. Executive produced by Suge Knight, the LP featured the singles “Dollaz & Sense” and “Safe + Sound”.