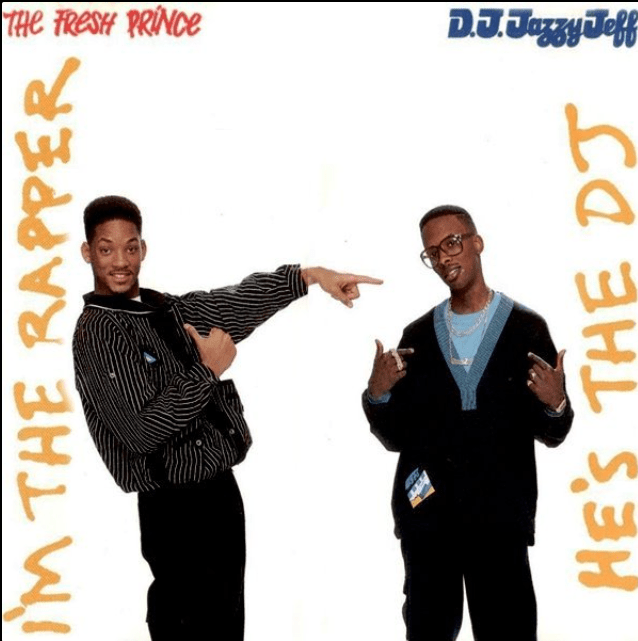 On this day in Hip Hop history, the rapper turned actor Will Smith and DJ Jazzy Jeff released their second LP, He’s the DJ, I’m the Rapper. This was the first double album in Hip Hop in its original vinyl state and is certified platinum by the RIAA.

It can be said that without this album, Will Smith would not be where he is today. The success this album provided for Smith gave him the exposure to take his talents from music to the screen. This was also a breakthrough album for the career of DJ Jazzy Jeff. Although Smith was the apparent crowd favorite and frontman, critics and consumers alike cited Jeff as the more musically inclined duo. Jeff’s ability on the turntables and the boards allowed him to be the album’s unsung hero and gain a lot of respect in the Hip Hop community.

The album received positive reviews from critics of countless publications. The Source even selected this album as one of the 100 Best Rap Albums list in 1998. The album peaked at #4 on the Billboard 200 chart and #5 on the Top R&B/Hip Hop chart. Overseas it peaked at #68 on the UK Album chart. The album’s most famous single, “Parents Just Don’t Understand,” won the first-ever Grammy Award for Best Rap Performance in 1989.